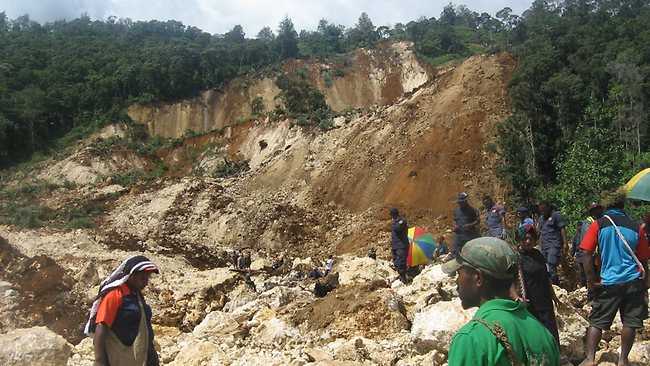 Papua New Guinea (PNG) lies on the eastern half of the island of New Guinea located between the Coral Sea and the South Pacific Ocean among the islands of Oceania and is 160 kilometers (100 miles) north of Australia.1 Due to the country’s position in the Pacific “ring of fire”, the country is vulnerable to seismic-related activity.2 The country is prone to natural disasters including earthquakes, volcanic eruptions, tsunamis, cyclones, river flooding, coastal erosion, landslides, droughts and frost. PNG is under enormous threat from the impact of global warming and the effects of changing climatic patterns.3 The economy remains dominated by the agricultural, forestry and fishing sector. This employs most of the labor force. The mineral and energy extraction sector accounts for the majority of export earnings and Gross Domestic Product.4 Over the last decade, PNG has experienced economic growth, with expanding employment and an increase in government spending. However, despite this favorable environment, PNG still faces considerable development challenges. PNG’s Disaster Management Act was enacted in 1987 and provides legislative and regulatory provisions for disaster management in the country.5 It is supported by the 2012 National Disaster Risk Management Plan (NDRMP).6 However, the Act does not reflect the PNG government’s recent pivot to dealing with disasters by integrating prevention and preparedness in their disaster management planning. Historically, there has not been much awareness with regard to disaster management regulatory and legislative framework, primarily in the sub-provincial and local levels. The 2012 NDRMP lays out the Disaster Risk Management (DRM) architecture of the country and provides guidance for DRM intervention at all levels. However, implementation has been slow and resource challenges exist throughout the government.7 PNG has developed long-term strategies for attaining sustainable development through DRR, DRM and addressing the issue of climate change. PNG Vision 2050 encompasses both short and long-term development strategies while the National Disaster Mitigation Policy (2010) provides a mechanism for shaping disaster mitigation and vulnerability reduction efforts as well as emergency response and reconstruction. The National Climate Compatible Development Management Policy (2014) is PNG’s blueprint to achieve their vision in building a climate-resilient and carbon-neutral pathway through sustainable economic development. These strategies intend to represent a foundation for continued economic development and risk mitigation. The PNG government’s policy and institutional framework for DRM still faces numerous obstacles. The main challenges in moving towards a more proactive and systematic approach to manage risks and build resilience include 1.) the limited coordination between DRM and Climate Change Adaptation agencies; 2.) the slow migration from emphasis on response to risk reduction and management; 3.) the limited institutional capacity for planning and design of risk informed investments; and 4.) the lack of available historic natural hazard data, which hinders the assessment of risks. 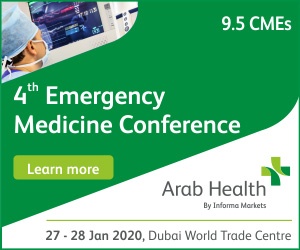