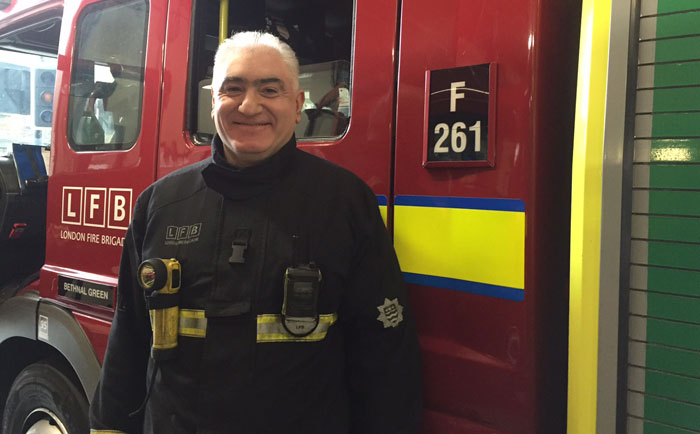 Parvinder is one of the founding members of the Asian Fire Service Association and will be visiting two schools alongside members of The National Ambulance Black Minority Ethnic Forum. The team will teach St Xaviers English School, in Chaibasa, and Sacred Heart Convent School, in Bistupur in West Bengal.

Pav Singh said: “I’m proud to be the only firefighter in a team of paramedics who are visiting areas of India where first aid skills aren’t widely taught.

“Having served east London for the past 28 years, I wanted to give something to back to rural communities that don’t have easy access to trained first responders in the event of an emergency.”

How you can help?

Firefighter Singh has set up a JustGiving page to raise money for medical supplies and literature to aid in the teaching and learning.