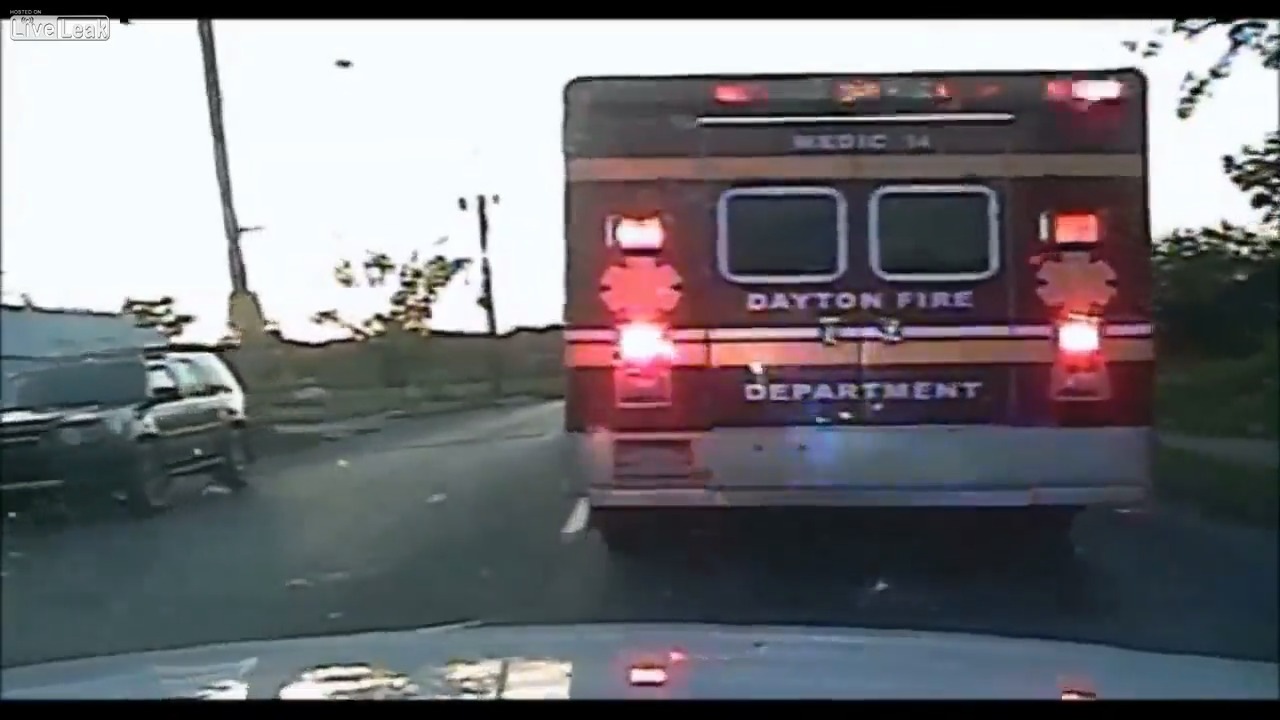 Medics were called to the 400 block of Salem Avenue on October 20 around 6:30 p.m. on a call of a person down. While they were treating the person and getting the patient into the ambulance, police say the keys were in the ignition of the ambulance. That’s when Jeffrey Brown, 44, of Dayton is accused of jumping into the driver’s seat and taking off.

Brown is now in the Montgomery County Jail on multiple charges including kidnapping, abduction, grand theft auto and failure to comply.

How Palestine Red Crescent faced and treated a suicide bomber? A video from Ramallah