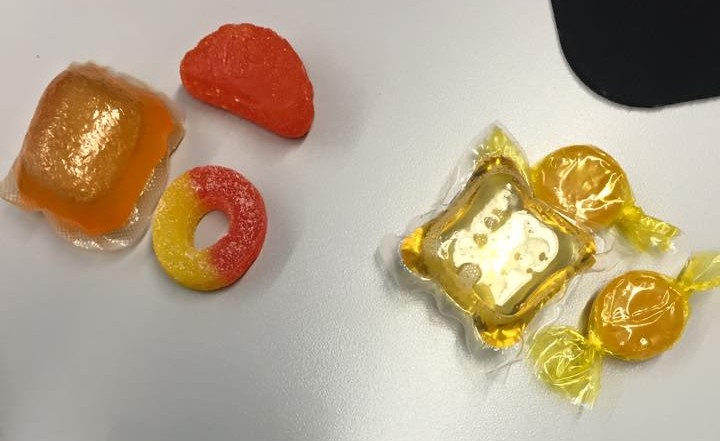 Poison centers receive many calls each year about children getting into laundry detergent. Swallowing it often causes mild stomach upset, if there are any symptoms at all, but poison center experts say the new highly concentrated single-load liquid laundry detergent packets seem to be different. Some children who have gotten the product in their mouths have had excessive vomiting, wheezing and gasping. Some get very sleepy. Some have had breathing problems serious enough to need a ventilator to help them breathe.  There have also been reports of corneal abrasions (scratches to the eyes) when the detergent gets into a child’s eyes.

The experts at your local poison center urge parents and caregivers to:

Through Feb. 28, 2015, poison centers received reports of 1,734 exposures to highly concentrated packets of laundry detergent by children 5 and younger.

PLEASE NOTE: The term “exposure” means someone has had contact with the substance in some way; for example, ingested, inhaled, absorbed by the skin or eyes, etc. Not all exposures are poisonings or overdoses. 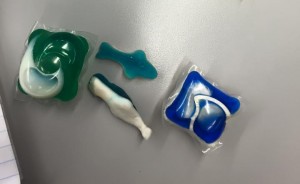 50 people chain CPR save a boy in Danville, Pennsylvania

Dangerous myths about CPR - Only adults could perform CPR