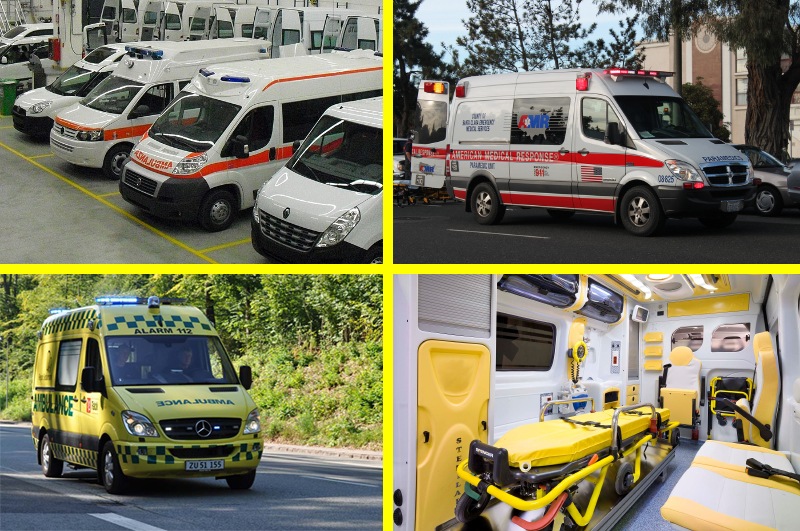 By Robert Avsec for EMS1

Type II ambulances are built on a van-type chassis and have been an ambulance mainstay for EMS agencies for many years. The popularity of the Type II ambulance is usually attributed to three things: lower initial cost, better maneuverability in congested areas and a more comfortable ride for the patient compared with Type I or Type III ambulance.

Enter the “vanbulance.” The first of these newer and smaller Type II ambulances first made their appearance in the United States as the Dodge Sprinter but are now sold under the Mercedes-Benz brand as it has since the Sprinter was first introduced to European countries in 1995.

More recently, the Ford Motor Company has… CONTINUE ON EMS1

A Day in the Life of A Firefighter (Santa Monica Edition)