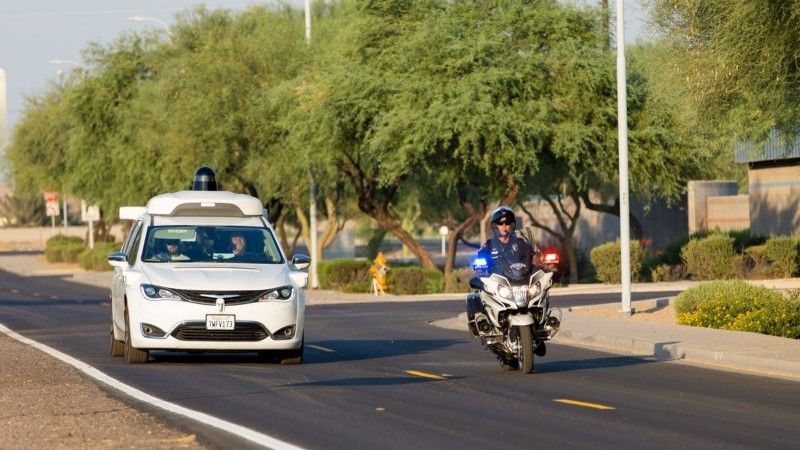 You sure already heard about Google car, the famous car without driver. Now, here a piece of news: Google car will be able to recognize sirens of emergency vehicles on the road!

Google car is a project which keeps on increasing and in a recent post on Medium, the Google car developping team, Waymo explains they equipped the car with very sofisticated detectors and it will be able to recognize the presence of emergency vehicles on street.

These detectors are realized to “catch” the sound of police cars, ambulances and fire trucks, follow their movements and in particular, leave they pass. Google car will recognize also the right position of emergency vehicles and remain in connection with them until they move away.

In order to test this peculiarity, the team took Google cars in the streets of Chandler, Arizona where Waymo has taught the software how to isolate sounds and detect only emergency sounds and lights nearby.