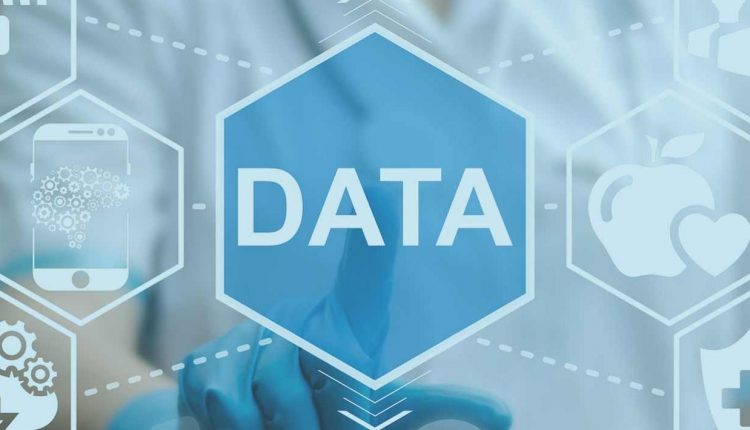 In case of a serious emergency and disasters, like hurricanes or quakes, there is the eventuality you lost everything or, worse, you need sudden medical care, but first responders need to know your health data to proceed with care providing. Differently, they will not be able to help you. You may be unconscious and you could not be able to give information to whom are there to aid you.

This could represent a real problem, especially in such disaster situations. So, what to do? Wouldn’t be simple that medical providers could be able to access your data and take care of you?

Working at the Office of the National Coordinator for Health Information Technology (ONC), we have had the opportunity to leverage investments in health information technology to spur innovation in public health and preparedness. We are especially excited about a project that had its beginning here at ONC but only really came to fruition thanks to a unique federal-state collaboration between the HHS Assistant Secretary for Preparedness and Response, the HHS Office of the Chief Technology Officer, and the State of California.

The project, Patient Unified Lookup System for Emergencies (PULSE), received seed funding of $50,000 from the HHS Ventures Fund in July 2014. PULSE was designed to connect patients with their personal health records in some of the most challenging conditions imaginable – a natural disaster.

In late 2015, the California Legislature passed and Gov. Jerry Brown (D) signed into law four bills that support and extend the electronic exchange capabilities of the system to spread throughout the state’s 58 counties and 53 Congressional Districts.

PULSE is currently being built to facilitate exchange during a declared emergency by extending interoperability across disparate technologies to support health information exchange. PULSE will allow Alternative Care Facilities (think of these as aid stations or MASH units set up during an emergency) so that EMS and authenticated volunteer providers can quickly get access to often life-saving data, when and where they need it. In the future, the PULSE system could facilitate patient lookup capability in an ambulance.