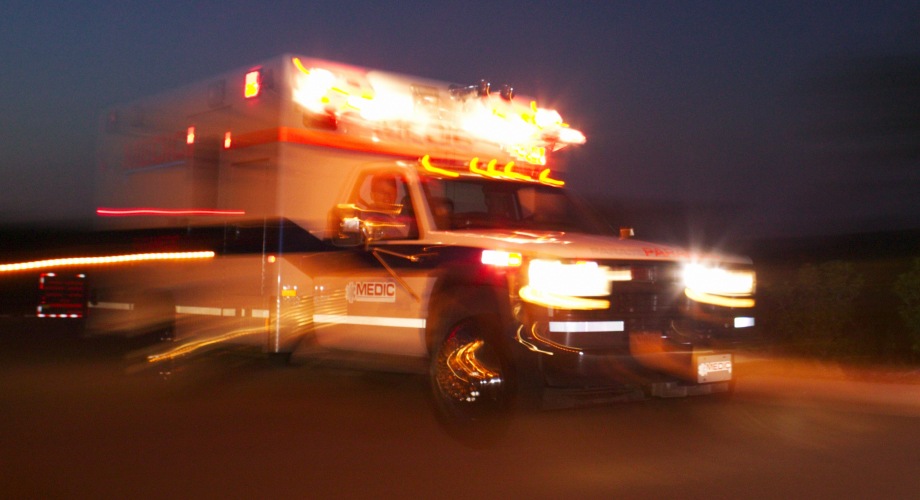 WASHINGTON — Medicare paid $30 million for ambulance rides for which no record exists that patients got medical care at their destination, the place where they were picked up or other critical information.

The mystery ambulance rides are part of a bigger problem with Medicare payments for transporting patients, according to a federal audit being released Tuesday.

The Department of Health and Human Services’ inspector general’s office also found that some urban ambulance services got paid for an average distance of more than 100 miles per ride. That contrasts with a national average of just 10 miles for urban ambulance rides.

[quote font=”arial” font_size=”0″ bgcolor=”#” color=”#” bcolor=”#” arrow=”no”]The mystery ambulance rides are part of a bigger problem with Medicare payments for transporting patients. [/quote]Four major metro areas seemed to be breeding grounds for ambulance schemes. Philadelphia, Los Angeles, New York and Houston accounted for about half of the questionable rides and payments. Medicare has barred new ambulance companies from joining the program in Houston and Philadelphia, and the report recommends a similar approach in certain other places.

Across the country, 1 in 5 ambulance companies had at least some questionable billings.

“Medicare payments for ambulance transports have increased in recent years, and investigators have uncovered a variety of fraud schemes involving ambulance suppliers,” the report said.

The audit involves medical claims dating to the first six months of 2012, but the inspector general’s office said it believes the findings reflect continuing weaknesses in Medicare’s efforts against fraud. AMedicare spokesman says the agency has taken action since the auditors privately shared their findings last year.

Investigators went to great lengths to try to explain the $30 million in mystery ambulance rides.

The report said they did not count any cases in which the patient died within a day of being transported by ambulance. On the chance that some billers might have incorrectly reported pickup and drop-off locations, auditors checked if the patient might have gotten care related to their ambulance ride at another location.

In the end, they were stumped. “The transports may not have occurred,” the report said. For 46 ambulance companies, there was no record that patients got medical services in more than 9 out of 10 of the rides they billed for.

Medicare has a longstanding problem with ambulance fraud, investigators said. Over the past decade or so the total cost of ambulance rides has risen sharply. Medicare’s Part B, which covers outpatient care, paid $5.8 billion for ambulance rides in 2012, almost double the amount paid in 2003.

The audit scrutinized 7.3 million ambulance rides in the first half of 2012. In addition to the mystery transports, investigators found that Medicare paid $24 million for ambulance rides that didn’t meet program requirements for payment.

In its formal response, Medicare said it has developed a comprehensive strategy to combat ambulance fraud and abuse.

A spokesman said separately that Medicare is now requiring prior approval for repeat non-emergency ambulance rides in New Jersey, Pennsylvania and South Carolina. Next year that requirement will be extended to Delaware, Maryland, North Carolina, Virginia and West Virginia, plus Washington, D.C.

Fraud costs the health care system tens of billions of dollars a year. Medicare is especially vulnerable because Congress requires the program to pay claims promptly in most cases. That has given rise to the frustrating condition that law enforcement officials call “pay and chase.”

The inspector general recommended that Medicare use its existing legal authority to require more documentation from ambulance companies and to give its billing contractors additional options to hold off paying claims that don’t seem to meet basic requirements.

The journey to safety & compliance excellence for HEMS operators