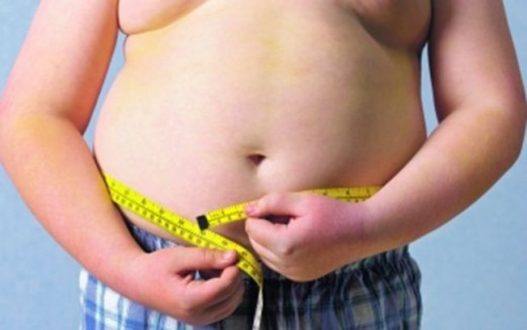 The Unseen Expense of Heavier Humans

People the world over are getting heavier. In general, we are leading more sedentary lifestyles; fewer people walk and cycle, while jobs are less physical than they were. In addition, food is more abundant and the ease and price of sugary, processed food means diets are no longer quite so full of fresh, seasonal and healthy food as they once were. After some 30 years of rising weights, expectations are that waistbands are set to widen even further.

Indeed, official expectations from the World Health Organisation (WHO) anticipates obesity levels to rise to 71% in the UK, 76% in Iceland and 82% in Ireland, by 2025. And, when a bigger proportion of any population becomes overweight and obese, the strain on the body increases. With increased strain comes more illness, which in turn, leads to additional pressure on health services.

And it all costs money.

Health provision across the world is becoming more expensive for those providing it, in part, due to complications arising from overweight patients. It’s also becoming more expensive for individuals too, through health insurance and private medical costs. Data from Deloitte suggests healthcare spending worldwide, will rise by an average of 4.3% per year between 2015-19.

In the 1960s and 70s, people were pretty fit. It was fashionable to be slim in the 1960’s and while women didn’t work as much for others, their lives were filled with housework, raising a family and more labor intensive chores. The 1970’s saw a rise in fitness fanatacism for women. And, while more women began working, they still did the bulk of household chores. In both these decades, much of the work done by men was manual.

The 1980s was when weights and waist-sizes began to rise. Processed food products such as corn syrup – previously considered a waste product – was used to make food taste better. In addition, sodas in the US became cheaper.

When it comes to transporting, supporting and moving heavier patients, there’s an added strain too. This is sometimes an unseen expense of the increasing obesity epidemic that’s spreading across the world. Emergency services are often the first port of call for severe illness which means the way in which ill and heavy patients are transported, must be safe and secure. This translates into equipping ambulances and other emergency vehicles to carry larger and heavier patients.

To successfully treat overweight and obese patients, all medical equipment must be designed to be strong enough to bear the weight of the heaviest of patients. Perhaps not all equipment needs to be as strong, but hospitals and treatment centers certainly must ensure they have more than one piece of equipment suitable for heavier patients.

Healthcare Staff at Risk Too

Let’s not forget the increased impact of heavier patients on the healthcare staff too. In many situations, a patient must be lifted from one bed to another or one area to another. When the patient is bigger and heavier, this becomes a problem for the medical and healthcare staff. Of course, you can employ more people to help with this, or install more equipment. But, both choices rack up further healthcare provision costs.

Given the depth of the impact our growing waistbands are having on every single aspect of healthcare, on a global scale, it’s clear more must be done to raise awareness of the dangers of a sedentary lifestyle and poor diet.

Scientific collaboration is the key for disaster management in Southeast Asia