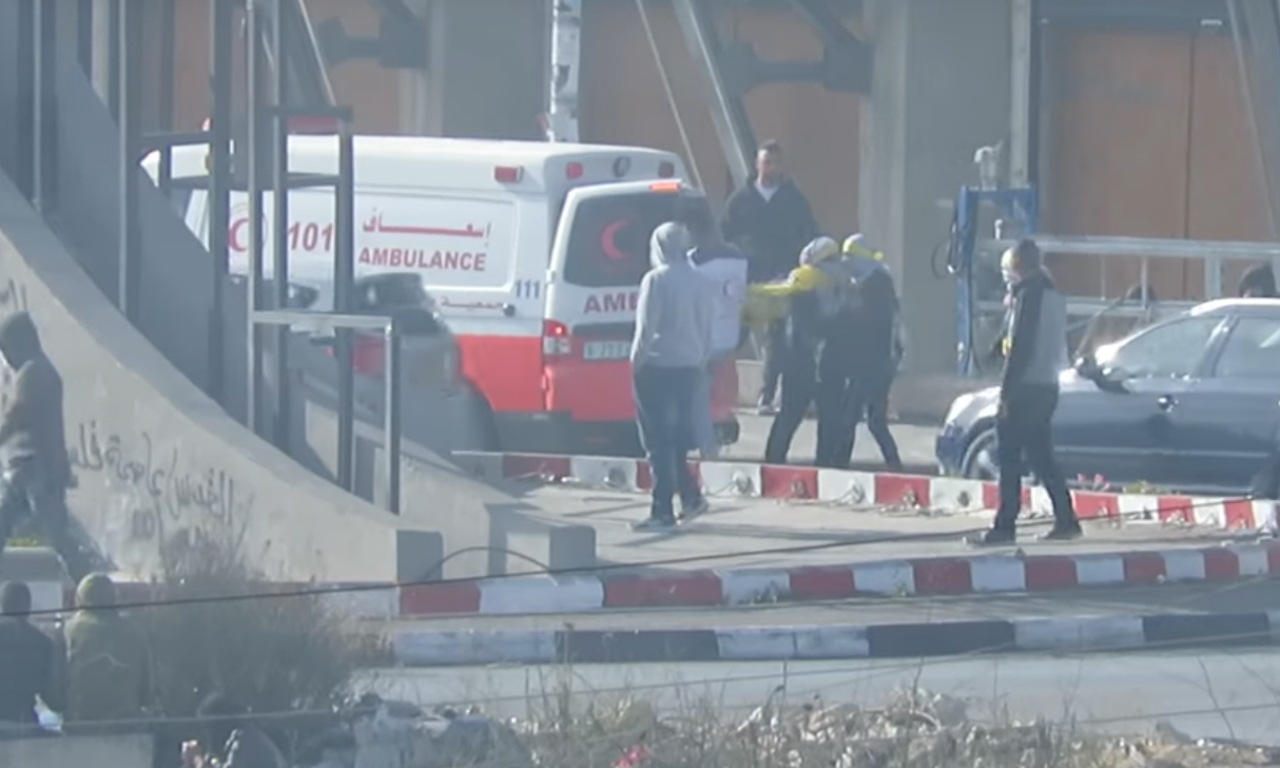 Have Red Crescent transported protesters as “Fake Wounded” in Palestine?

A few days after a palestinian rock thrower used an ambulance as a shield during a violent demonstration in Ramallah comes footage of a Red Crescent ambulance transporting demonstrators to a violent riot targeting IDF forces, under the guise of them being wounded people

After protest and riots, Israeli Police try to enter the ambulance for seeking about protesters.

The protective use of the emblem is meant to mark medical and religious personnel and equipment which must be respected and protected in armed conflicts. It’s not avoided use the Red Cross / Red Crescent symbol to protect political protesters. The indicative use of the emblem serves to show that persons or objects are linked to the Movement.

ICRC emblem can be used only for two different purposes: the first use of the emblem is as a visible sign of the protection conferred by international humanitarian law on certain persons and objects, in particular those belonging to or made available to the Army Medical Service and medical staff from National Red Cross and Red Crescent Societies and from civil defence organizations (Articles 38 and 44, First Convention; Article 8 [c] of Protocol I). The second use of the emblem indicates only that persons or objects displaying it are linked to the Movement.

There is a specific regulation realized by International Red Cross and Red Crescent Commiteee, that you could find here form going on.

Palestinians mark in 2017 half a century of life under the world’s longest-sustained military occupation in modern history. The Ramallah’s bloody day was organized after the U.S. decision of recognize Jerusalem as capital of Israelian state.

Italy: ambulance worker suspected of killing people for money has been arrested