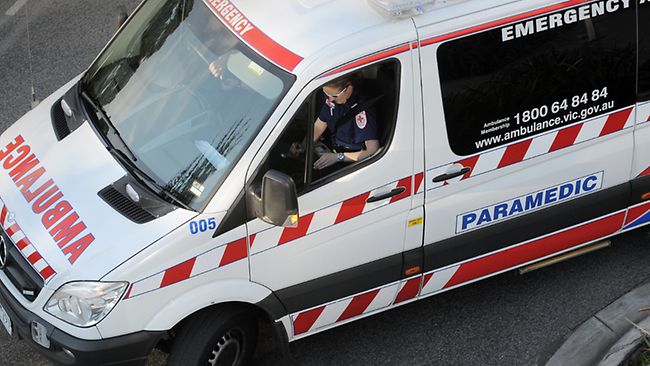 Turnaround in Australia, the Ambulance ramping ban is reality: What kind of instructions for paramedics?

Turnaround time is the time spent by paramedics at hospital emergency departments. It is measured from the time an ambulance arrives at a hospital to when it is ready to respond to other incidents.
This time is called RAMPING. Ramping refers to the length of time paramedics must wait around busy hospitals before they can transfer responsibility for patients to staff. From July 1, this will have to be done within 30 minutes of arrival at Royal Perth, Fiona Stanley and Sir Charles Gairdner hospitals. Medical unions claimed the ban would cause chaos in the hospitals and bring back “corridor care” for patients. But Emergency Departments have not descended into chaos on the first day of an ambulance ramping ban at three of Perth’s hospitals, the state health minister says. Kim Hames said he’d been told it was all going well and the unions’ claims were quite silly.

There are two main components of turnaround time: off-stretcher time and make-ready time.
The Ministry of Health introduced transfer of care in April 2012. It replaced off-stretcher time as the as the key measure of hospital performance in reducing ambulance delays. It puts the onus on hospitals, not paramedics, to record when a patient has been moved to a hospital bed and handover has occurred. Both measures are reported against a 30 minutes benchmark. The target for NSW hospitals is for 90 per cent of ambulance patients to be transferred into hospital care within 30 minutes.

If hospital staff were unable to cope with the extra handful of patients, then the paramedics would stay in the emergency departments, Dr Hames said. “If I have egg on my face because for a time paramedics are having to stay there for longer than the 30 minutes, then so be it as long as patients are safe,” he said. “We’re not trying to change the world here – all we’re doing is stopping the paramedics from being stuck in our emergency departments.” Over the past seven days, ambulances spent 56.6 hours ramped at Fiona Stanley Hospital, 31.3 hours at Sir Charles Gairdner, and 19.8 hours at Royal Perth.

Refugees are near to double, UNHCR says