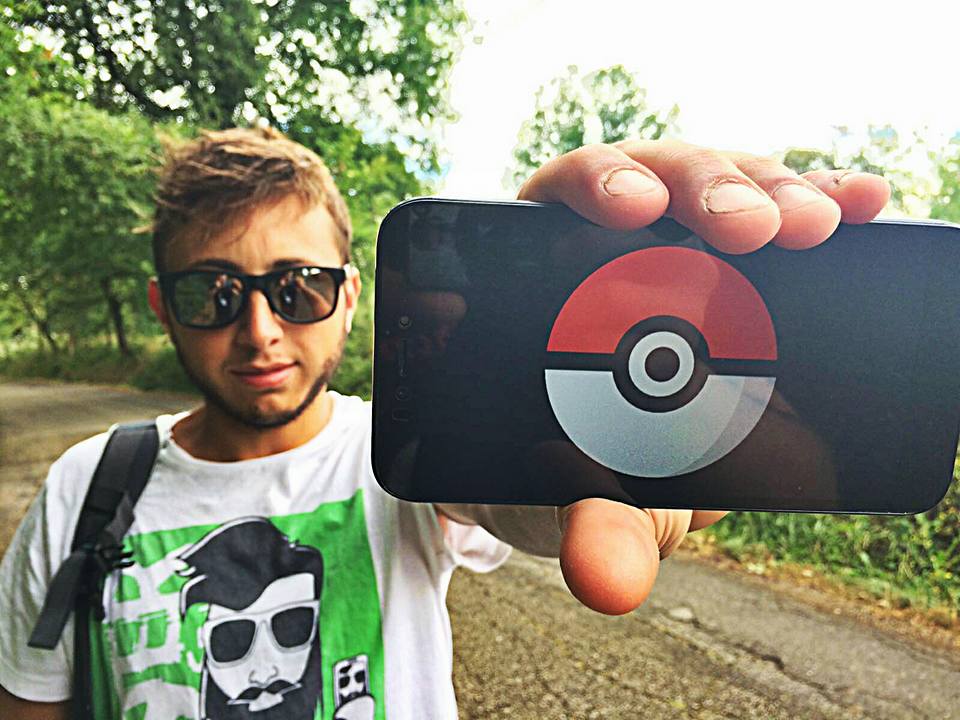 What if Pokémon Go turns into serious healthcare emergency?

The hurricane Pokémon Go, mobile app supported by IOS and Android is turning out to be the most important piece of news of the last days (more important of the attack in Nice or Turkey coup attempt). But at the same time, is Pokémon Go an healthcare emergency?

News about Pokémon Go are interesting also for emergency and medical support field. Indeed, whether you still did not realize it, people are going literally crazy for this app. This incredible craze is getting worse and worse, and people do not realize the risks they are taken. Many of them got into trouble searching for Pokémon.

Pokémon Go emergency and agumented reality: what is happening?

For example, look at the video below. This is the reaction of people who found a rare Pokémon into an area crossed by a highway. Pokémon hunters stopped the cars, hazarding their own life, in order to find an element of virtual reality. 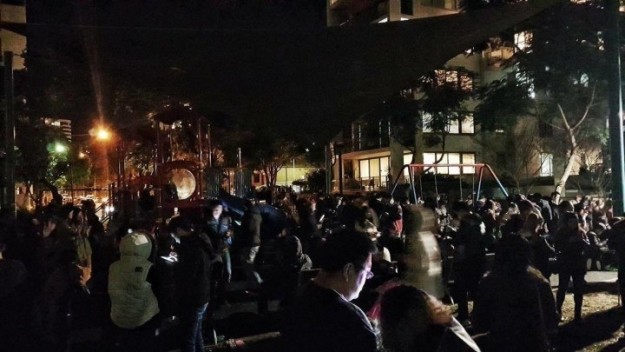 the appearance of a rare Pokémon inside the park at night.

Still, these are truly happened in these days.
Then, there is the case of a group of guys in Missouri, trapped by thieves and robbed of their wallets and smartphones during a Pokémon hunt.

The first “educational” video have been launched, for example Fountain Hill Police Department shot a funny gag to make understand the risk people are running because of their obsession.
Rescuers must be ready to face bizarre situations, like people suffering of “smartphone-abstinence” or people checking if on the ambulance there is a Vaporeon, further than a sphygmomanometer.

Paramedics of Victoria (Australia) warn people about dangers which could be provoked by Pokémon Go. They declare to have assisted young people who were assaulted or seriously injured while catching virtual monsters. Ambulance Victoria warn people to look always around them carefully before moving, in order to avoid serious harms. In particular, paramedic says:

“It is not worth hurting yourself trying to catch a Charmander or Pidgey. Your safety is more important than your score.”

For now, here you are other videos describing what a human is inspired to do by his/her smartphone.

Emergency Live Sep 17, 2019
Technological disruption is transforming every aspect of the future of healthcare: from how patients are diagnosed…