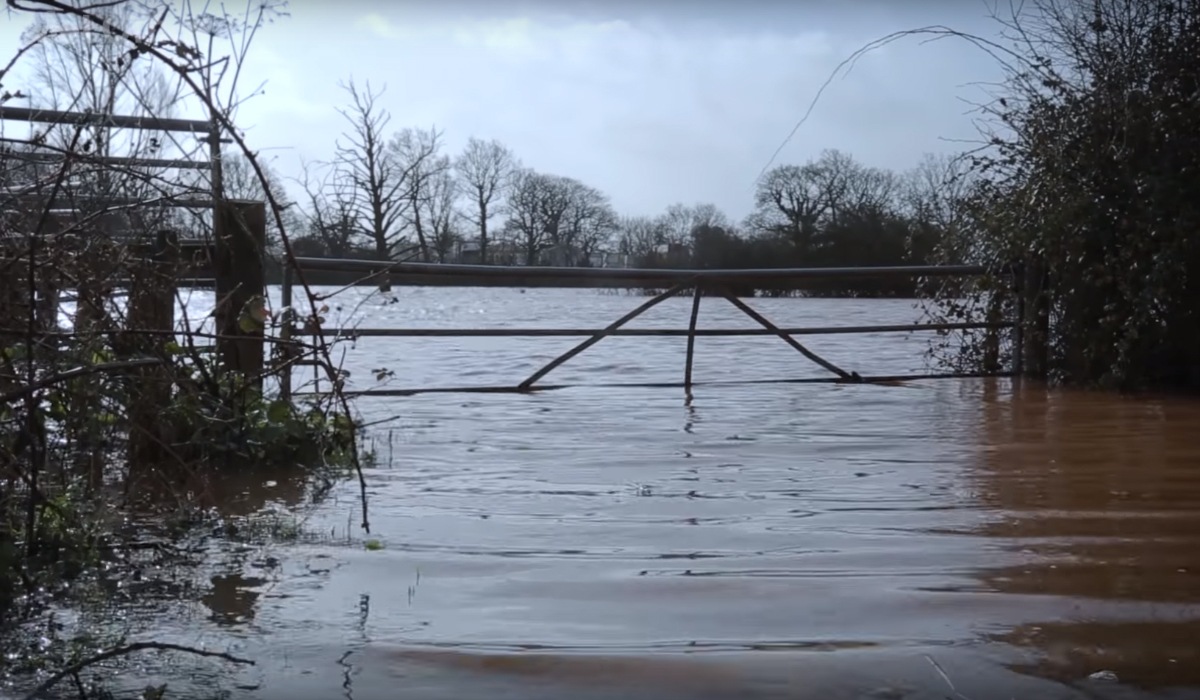 (SOURCE: MET) – New innovative research has found that for England and Wales there is a 1 in 3 chance of a new monthly rainfall record in at least one region each winter (Oct-Mar)

By their very nature extreme events are rare and a novel research method was needed to quantify the risk of extreme rainfall within the current climate.

Professor Adam Scaife, who leads this area of research at the Met Office said “The new Met Office supercomputer was used to simulate thousands of possible winters, some of them much more extreme than we’ve yet witnessed. This gave many more extreme events than have happened in the real world, helping us work out how severe things could get.”

Analysing these simulated events showed there is a 7% risk of record monthly rainfall in south east England in any given winter. When other regions of England and Wales are also considered this increases to a 34% chance.

Dr Vikki Thompson, lead author of the report, said “Our computer simulations provided one hundred times more data than is available from observed records. Our analysis showed that these events could happen at any time and it’s likely we will see record monthly rainfall in one of our UK regions in the next few years”.

The authors have named this novel research method the UNSEEN* method to emphasize that this analysis anticipates possible events that have just not yet been seen.  It was also used as part of the recent UK Government National Flood Resilience Review (NFRR)+ when the Met Office was asked to estimate the potential likelihood and severity of record-breaking rainfall over the UK for the next 10 years.

The research has demonstrated that, even with the current climate, it is likely that there will be one or more monthly regional rainfall record events, in the coming decade. This new use for Met Office computer simulations could also be applied to assess other risks such as heatwaves, droughts, and cold spells and could help policy makers, contingency planners and insurers plan for future events.