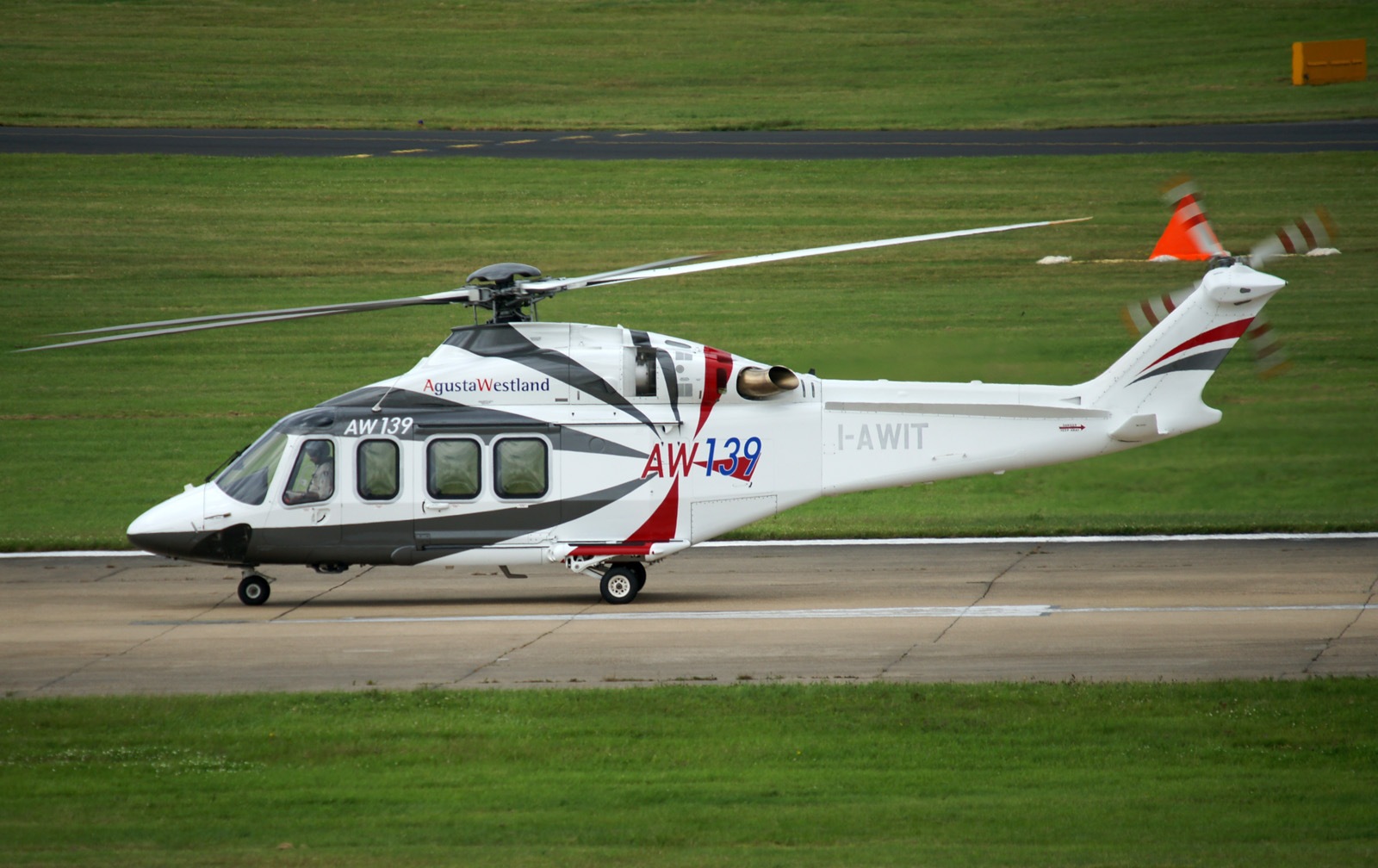 Finmeccanica: Mauro Moretti launches “One Company”.  From 1 January 2016, Finmeccanica will be a single company operating in aerospace, defence and security, organised into four sectors and seven divisions.

Moretti: “This transformation brings greater efficiency, effectiveness and operational flexibility, and improved competitiveness in global markets”. Finmeccanica is now a unified company, operating in aerospace, defence and security, with a strong focus on technology and product leadership.

Rome, 22 December 2015 – Finmeccanica, the leading Italian Industrial group operating in the high-technology marketplace becomes a single entity. It is the result of a divisionalisation process which was launched by the CEO and General Manager Mauro Moretti in June 2014. From 1 January 2016 as per the timeframe set out by the industrial plan, Finmeccanica will become one organisation operating in aerospace, defence and security. Finmeccanica will have a new governance and operating model, organised into four sectors and seven divisions, replacing the previous model of a holding company of separately controlled businesses.
“We are extremely proud of the work we have done, which has allowed us to introduce the new organisational and operational model of the group within the established timeframe”, said Moretti. “The divisionalisation will increase the efficiency and effectiveness of Finmeccanica’s activities, reducing management costs by maximising economies of scale and synergies. As a unified entity, Finmeccanica consolidates its competitive position in the increasingly complex global aerospace, defence and security market, bringing to bear leadership in technology and products, leadership that is strengthened by being part of a single large international industrial group.”
From 15 May 2014, when the new Board of Directors was appointed, Finmeccanica’s new path, and the One Company model has been received positively by the international financial markets: today the shares of the company have increased by around 120% on the stock market. Finmeccanica’s growth path is also highlighted by the results achieved in the first nine months of 2015, which showed an increase in EBITA and EBIT, 45% and 84% respectively compared to the first nine months of 2014, with a net result before extraordinary transactions positive for EUR 150 million, compared to a negative 54 million in the first nine months 2014.
Following the progress achieved in 2015, and the launch of the one company model, Finmeccanica is ready and determined in 2016 to maintain its efforts to keep its business healthy, in order to ensure the continued development of its core activities and related performance.
Finmeccanica’s new organisational structure is based on four sectors and seven divisions.

The change in governance involves the centralisation of the management and control systems, while the divisions will be responsible for business delivery and will be given the powers to ensure complete end-to-end management of its scope of activity, with full responsibility for financial performance. The sectors will be responsible for strategic coordination.
Finmeccanica will be more consistent, cohesive and efficient by centralising and integrating all its processes.
Finmeccanica will operate exclusively in the aerospace, defence and security sector, as a result of the disposal process of non-core activities completed in 2015.
The new Finmeccanica website is live from today at:  www.finmeccanica.com.

Note to Editors:
The steps of the One Company Model