Traditional flesh and bone rescuers can sleep in peace: the Atlas robot, although it is able to move over bumpy terrain and has been designed specifically to carry our rescues in places that are inaccessible to man, breaks during a test in Hong Kong in front of a crowd of journalists.

The humanoid robot, created by Boston Dynamics to work inside nuclear reactors and in other situations lethal for mankind, suffers a problem with the lower part of its right leg and narrowly avoids falling awkwardly, but is saved by technicians. The accident causes surprise and laughter amongst those present, but deep embarrassment for the developers who, howver, do not throw in the towel. They are convinced that this type of humanoid robot represents the future of high-risk rescue in areas that are inaccessible to man.

Enjoy, for the moment at least, human superiority…

Check out the Rescue Swimmers, US Coast Guard elite corps

Story of common heroes: the National Bravery Awards from Ireland 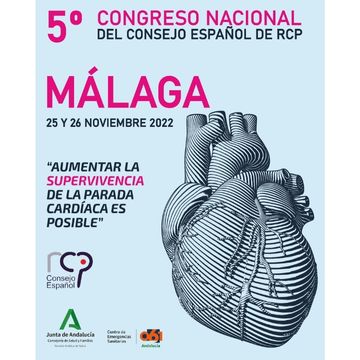