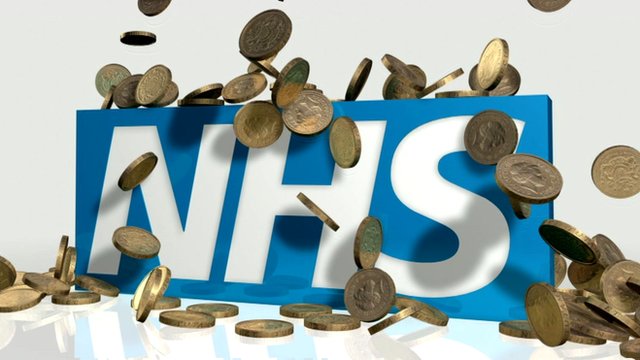 The HSJ has reported that NHS finance directors are being pressured to agree to “fundamentally unsustainable” financial targets for 2016/17. Here is our response.

A Department of Health spokesperson said:

“The Government has prioritised health and invested an extra £10 billion in the NHS’s own plan for the future – but every penny has to be spent on improvements to patient care and delivering best value. We make no apology for making sure taxpayers’ money is properly accounted for. The Department’s accounts are also fully audited by the National Audit Office.

“We recognise parts of the NHS are under pressure as demand rises due to our ageing population so we are providing intensive support to improve performance, boost efficiency and reduce the use of expensive agency staff.”

Hungary - Referendum against forced settlement to be held in autumn

What is an ECG and when to do an electrocardiogram

Defibrillator in companies in Italy, with INAIL insurance discounts you can…