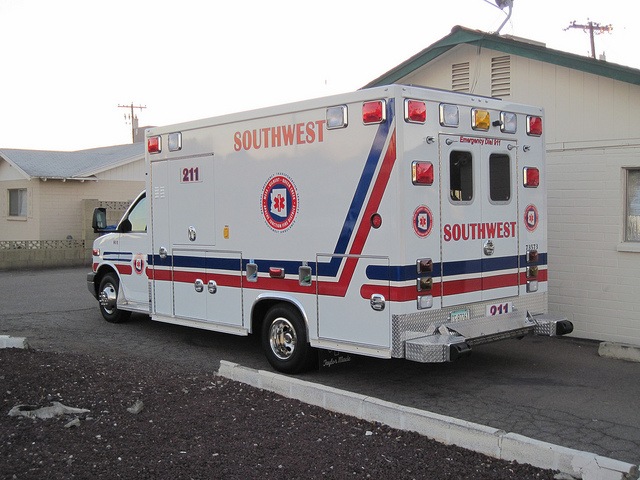 TUCSON – Southwest Ambulance employees have authorized a strike if final negotiations between its union and Rural/Metro Corp. over employee benefits fail.

The local I-60 chapter of the International Fire Fighters Association, representing about 800 employees, voted in favor of having the strike as an option to settle the years-long dispute with its parent company over retirement benefits, longevity pay and overtime.

Four additional negotiations in a series of nearly 50 meetings will take place this month. The union would have to give a 10-day notice to the company if a strike were to happen.

“It’s been this very big struggle,” said chapter president Kevin Burkhardt. “We’ve been trying to work on this behind closed doors for the last three years.”

The labor contract between Southwest Ambulance employees and Rural/Metro expired in September 2012, he said. Since March of that year, the union and management have been trying unsuccessfully to negotiate a new labor contract.

The union alleged that Rural/Metro illegally reduced pension benefits for nearly 1,100 employees by changing the retirement benefit formula in 2007 without properly informing employees, and withheld longevity pay for senior employees.

The union is asking for $8.7 million in lost pension money. Burkhardt said it is not negotiating for financial gain but rather, contesting unfair labor practices.

It took the pension issue to the National Labor Relations Board after discovering a discrepancy in pension disbursement. An arbitrator found the company violated the terms of the Employment Retirement Income Security Act by failing to send notices to all employees about the changes.

Greg James, west division president of Rural/Metro, said the former union leadership agreed to the changes in the benefit formula, which the company wants to continue using. It has appealed the arbitrator’s decision and the case is ongoing, he added.