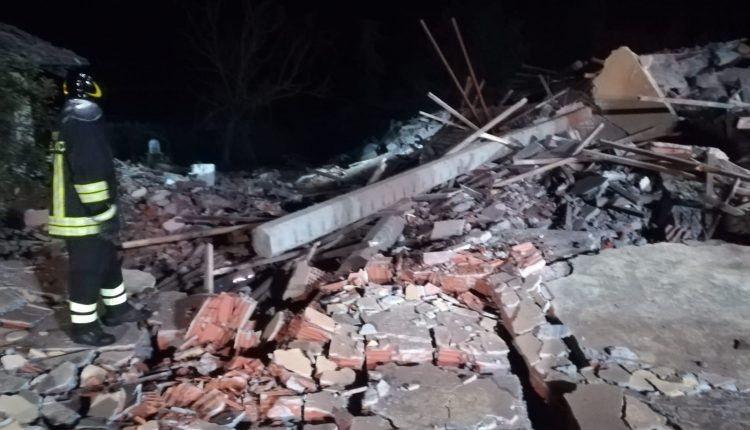 The Firefighters Matteo Gastaldo, Marco Triches and Antonio Candido died after the explosion of a series of gas cylinders inside a farmhouse in Quargnento, in the province of Alessandria.

Tonight three firefighters of the Alessandria Fire Brigade died as a result of an explosion in Quargnento, a town in the Monferrato area. To perish under the rubble of an exploded farmhouse were Matteo Gastaldo, 46 years old, Marco Triches 38 years old, and Antonio Candido 32 years old. 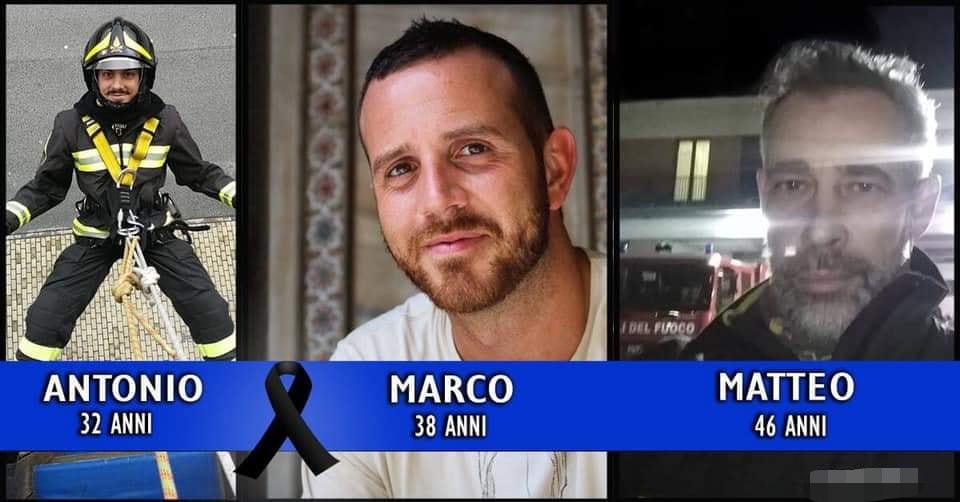 Reasons for the attack are not yet clear

Police Officier found a timer and an ignition system that start the blast. The reason for an attack and the dynamics of the event are not clear and precise. The Alessandria Fire Brigade were called in for a gas leak and a first small explosion before midnight. While the firemen were on site to check and put out the fire, a second, much stronger explosion occurred, which caused the building to collapse. Three men from the National Corps were overwhelmed and killed.

Assumed arson attack: what role have the owner of the building?

A timer set to some gas cylinders was found at the scene of the accident. It seems that someone tried to control the explosion from a distance. The destroyed farmhouse was at the centre of a recently deserted court auction. Some newspaper reports that the owner of the building went out of business 2 years ago. The explosion that killed the Fire Brigade is undoubtedly intentional, as stated by the Chief Prosecutor of Alexandria Enrico Cieri. The findings – the timer and the cylinders – “make us think of a deliberate gesture. We continue with the investigations to understand who and what caused the tragedy. The audio: “It has been an intentional fire”

Actually, there are several rescue teams at the site of the explosion. In the morning the Chief of the Fire Department, Prefect Fabio Dattilo, appeared in Alessandria. Moreover, audio circulate on the web reporting the hypothesis of a terroristic attack. “The Head of the Corps has gathered us to take stock of the situation. The cylinders were set in such a way as to make the building explode. An attack studied badly. There had already been an explosion, and while they were inside a second explosion happened. It seems that there were primers on the cylinders”. There are also three wounded after the blast, in not severe conditions. A firefighter is admitted to the hospital in Alessandria, one of his comrades was taken to Asti, and finally, a policeman was admitted to the Asti A&E. 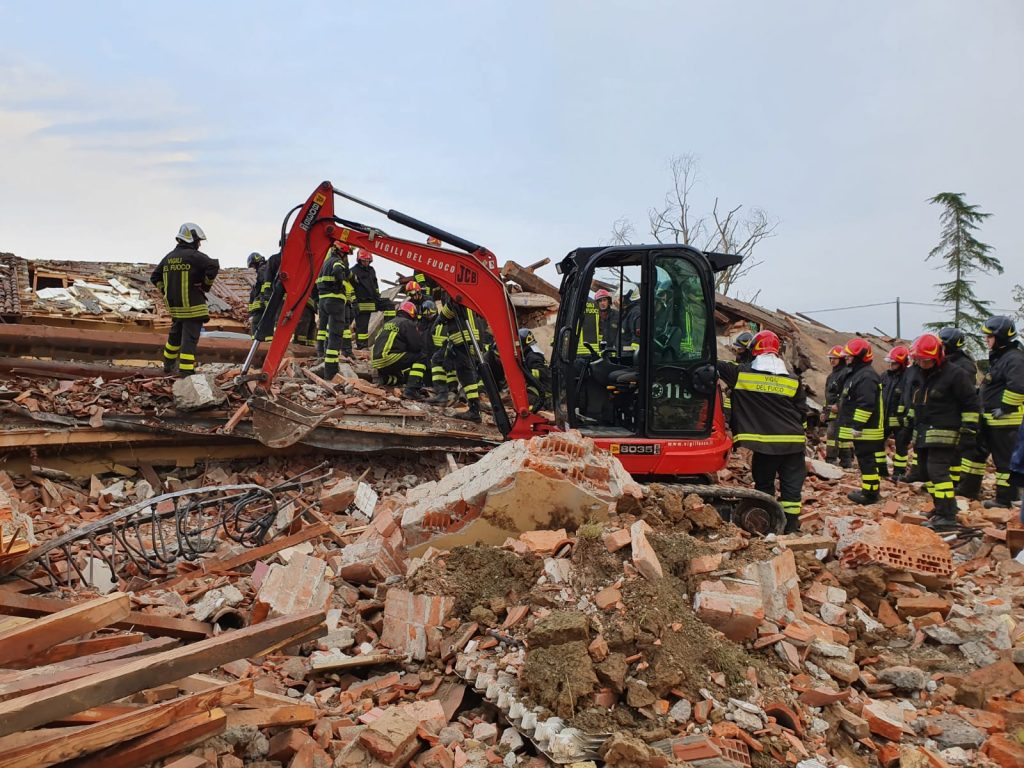