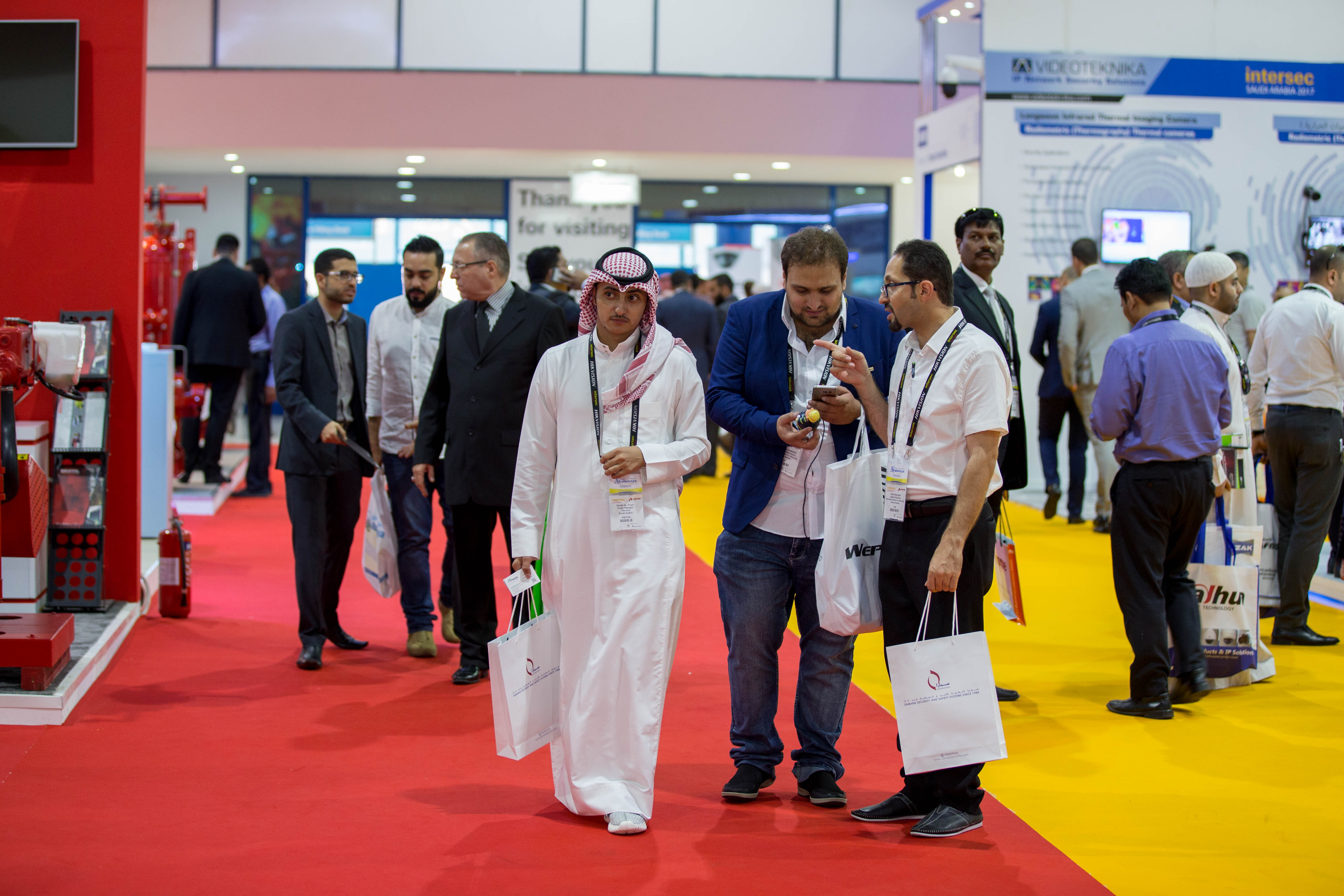 The visitor count was nearly double than what was anticipated by organisers Messe Frankfurt Middle East and Al-Harithy Company for Exhibitions (ACE Group), underlining the need for a business networking platform dedicated to the Kingdom’s security, safety and fire protection industries.

Saudi visitors were treated to the latest technologies and product innovations by 170 exhibitors from 24 countries, while a three-day conference programme ensured hundreds of delegates and professionals were privy to the latest security upgrades and construction safety as part of the Kingdom’s Vision 2030.

Intersec Saudi Arabia 2017 was buzzing with activity from the official inauguration by HH Saud Bin Abdullah Bin Jalawi Al Saud, Deputy Governor of Makkah Region for Security Affairs, right through to the closing bell at 7pm on 4th May at the Red Sea port city trading hub.

“We couldn’t have asked for a more successful debut show, and as a launch event, Intersec Saudi Arabia 2017 was a remarkable feat,” said Ahmed Pauwels, CEO of Messe Frankfurt Middle East.

“Valued at US$5.4 billion in 2016, Saudi Arabia’s commercial security and fire protection market is by far the Middle East’s largest, and we always had high expectations that this exhibition would be well received by the industry once we decided to expand the well-known Intersec brand here.

“We owe this success to a number of factors,” added Pauwels.  “The support and backing of local authorities was paramount, as were the show’s 22 Official Launch Partners, which are among the world’s most prominent global players, and who signed on right from the outset.

“An engaging conference programme, critical support on the ground from our partners, the scores of other exhibitors who participated, and of course the attendance of thousands of Saudi trade buyers added to the buzz on the show floor.  We’re confident Intersec Saudi Arabia will continue to grow in scope and stature in future years.”

Intersec Saudi Arabia is held under the patronage of HRH Prince Khalid Al Faisal, Advisor to the Custodian of the Two Holy Mosques and Governor of Makkah Region.  The annual showcase is also officially supported by the Saudi Ministry of Health, the Saudi Safety & Security Department, Jeddah Police and Jeddah Civil Defense. 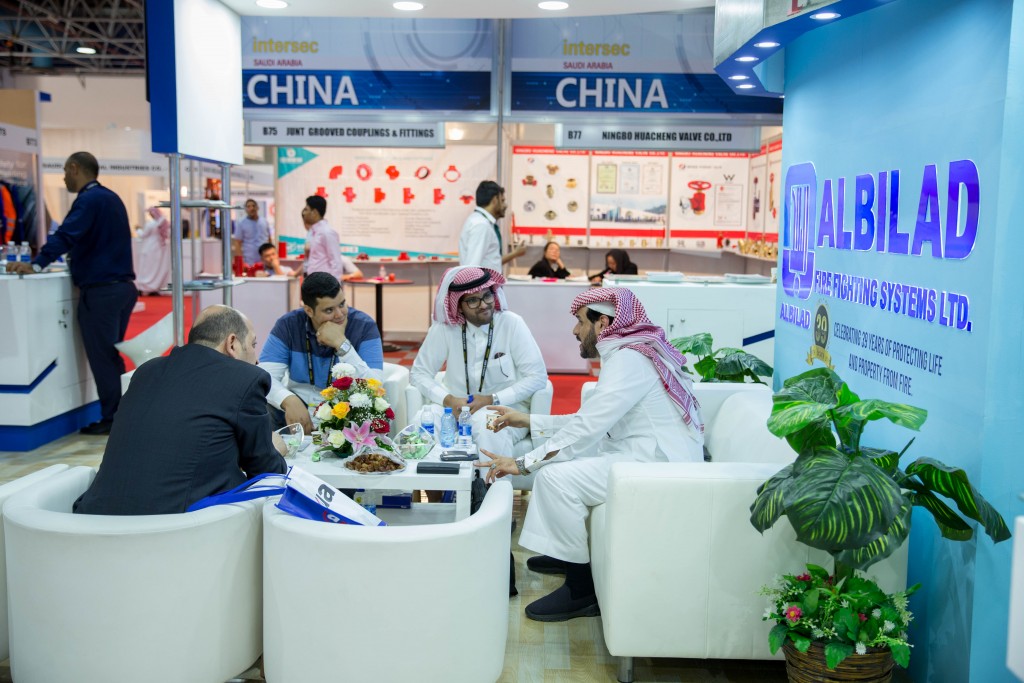 More than 500 brands were on display, presenting a comprehensive overview of the safety, security and fire protection industries covering commercial security, information security, perimeter and physical security, homeland security and policing, fire and rescue and safety and health.

They were also among the throng of satisfied exhibitors once the curtains came down. “It was a great event to take place here in Saudi Arabia because we need to pay more attention to safety and security here,” said Mohanned Sawas, Project Manager of SAS System Engineering.  “Our perception of Intersec Saudi Arabia is very high and we’ll certainly consider participating in the next edition.”

“We’re satisfied with the quality of visitors and it’s an important event for us to participate in,” added Santosh Kumar Gairola, the MENA Regional Manager at Promise Technology.  “We’ll confirm our participation in next edition.”

“This is our first time present in the Saudi Arabian market, and we’re glad Intersec Saudi Arabia opened the way for us,” said Tatu Wu, Account Manager of Hikvision, the world’s largest commercial security solutions provider by revenue.  “It was a pleasure to showcase our company and we had a very good overview of the market within the Middle East region.”

Intersec Saudi Arabia 2017 also paved the way for several new business alliances and deals made during its three-day run.  Dormakaba, a world leader in access control solutions, was happy with potential new business in the pipeline.

“We were pleased to see such a strong level of interest in safety and security here in Saudi Arabia and it seems the industry is growing. Intersec Saudi Arabia helped our team members reach out to potential buyers and investors.”

Intersec Saudi Arabia is one of ten Messe Frankfurt-organised trade fairs and events dedicated to the worldwide safety and security sector, and the second in the Middle East after the Group’s flagship show, Intersec in Dubai, UAE.

With 73 per cent international participation, and three country pavilions, the dedicated showcase caters to growing demand for an integrated platform providing crucial access to one of the world’s most promising markets.  The 2nd edition will take place in May 2018.  More information is available at: www.intersec-ksa.com.

COVID-19 in Spain: debates on new restrictions by the Ministry of Health

Could a nasal spray treatment against flu increase protection to COVID-19?