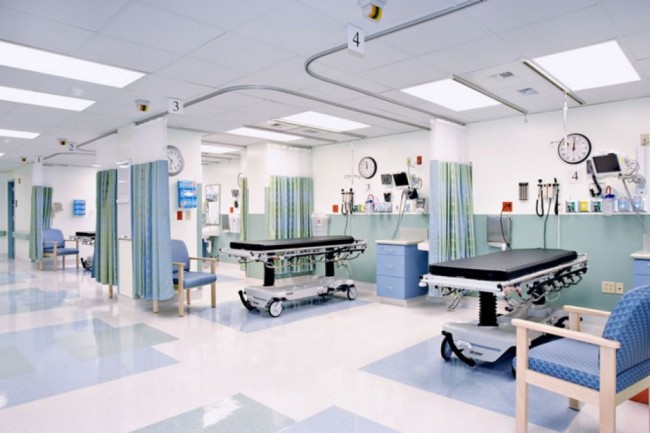 Objectives: The ‘‘emergency department algorithm’’ (EDA) uses emergency department (ED) diagnoses to assign probabilities that a visit falls into each of four categories: nonemergency, primary care–treatable emergency, preventable emergency needing ED care, and nonpreventable emergency. The EDA’s developers report that it can evaluate the medical safety net because patients with worse access to care will use EDs for less urgent conditions. After the Oregon Health Plan (OHP, Oregon’s expanded Medicaid program) underwent cutbacks affecting access to care in 2003, the authors tested the ability of the EDA to detect changes in ED use. Methods: All visits to 22 Oregon EDs during 2002 were compared with visits during 2004. For each payer category, mean probabilities that ED visits fell into each of the four categories were compared before versus after the OHP cutbacks.

Results: The largest change in mean probabilities after the cutbacks was 2%. Attempts to enhance the sensitivity of the EDA through other analytic strategies were unsuccessful. By contrast, ED visits by the uninsured increased from 6,682 ⁄ month in 2002 to 9,058 ⁄ month in 2004, and the proportion of uninsured visits leading to hospital admission increased by 51%.

Conclusions: The EDA was less useful in demonstrating changes in access to care than were other, simpler measures. Methodologic concerns with the EDA that may account for this limitation are discussed. Given the widespread adoption of the EDA among health policy researchers, the authors conclude that further refinement of the methodology is needed.
ACADEMIC EMERGENCY MEDICINE 2008; 15:506–516 ª 2008 by the Society for Academic Emergency Medicine

Spencer Day 2015, the international opening event for all First Responders