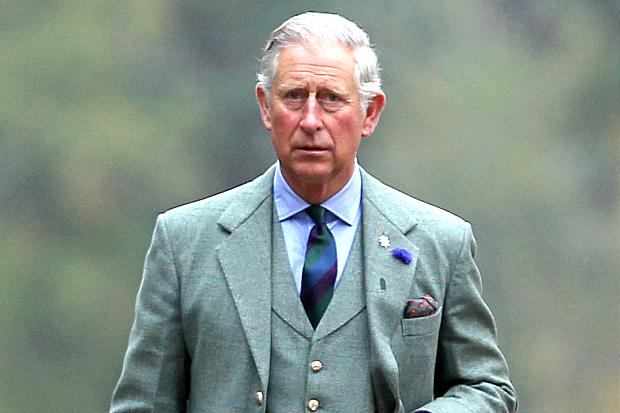 The Prince of Wales, a long-standing advocate of sustainable agriculture, is joining senior leaders, experts, academics and ambassadors from around the world today as they discuss how best to tackle the growing threat of antibiotic resistance.

For decades, humans and animals have relied on antibiotics and other antimicrobials. However, as a result, the bugs are now developing resistance to the drugs which were designed to destroy them.

If this situation carries on, it is estimated that by 2050 the world will face an additional 10 million deaths due to antibiotic resistant infections at a cost to the global economy of $100trillion.

Today’s conference, held at the Royal Society, focuses on the need to ensure antibiotics are used responsibly in animal and human health.

Today’s meeting is one of a series of events leading up to the UN General Assembly in New York in September, where we are seeking high level support for global action to tackle antimicrobial resistance.

It has long been my personal goal to encourage responsible use of antibiotics in human and animal health, and the agriculture, farming, fisheries and environmental sectors. When we use antibiotics inappropriately, we are increasing the opportunities for the bugs to develop resistance – the biggest threat to human health today.

Today’s event focuses on agriculture and the links between antibiotic use and human health. By cutting the inappropriate use of antibiotics in animals, as we are moving to do in humans, we will preserve our antibiotics for longer.

This summit is an exciting step in building international support in the global fight against drug resistance.

Today’s conference not only highlights the need to tackle the significant and growing threat of antimicrobial resistance but also the international commitment to tackling it. It’s only by working together that we can reduce the development of AMR.

We need to minimise disease risks in animals, enable accurate diagnosis and ensure that when animals do get sick they can be treated in a way that does not put human health at risk.

Delegates at the event are discussing antibiotic resistance and the link between human and animal health, farming practices, identifying barriers to improved practice and the need to build on some of the successful surveillance networks already in place around the world.

It is estimated that by 2050 we will face an additional 10 million deaths due to antibiotic resistant infections at a cost to the global economy of $100trillion. (Source: O’Neill AMR Review, 2015)

In 2013, 62 milligrams of antibiotic were sold in the UK for every kilogram of farm animals which lived during that year. This figure has remained stable over the last five years. Within the EU, this figure puts the UK in the mid-range, similar to the current results for countries such as Ireland (57 mg/kg) and the Netherlands (who recently dramatically reduced their usage to 70 mg/kg) (Source: ESVAC 2013).

In 2010 total antibiotic consumption was about 70 billion standard units of antibiotics (i.e. a pill, capsule or ampule). READ THE 2015 REPORT

Still The Most Shocking Second A Day