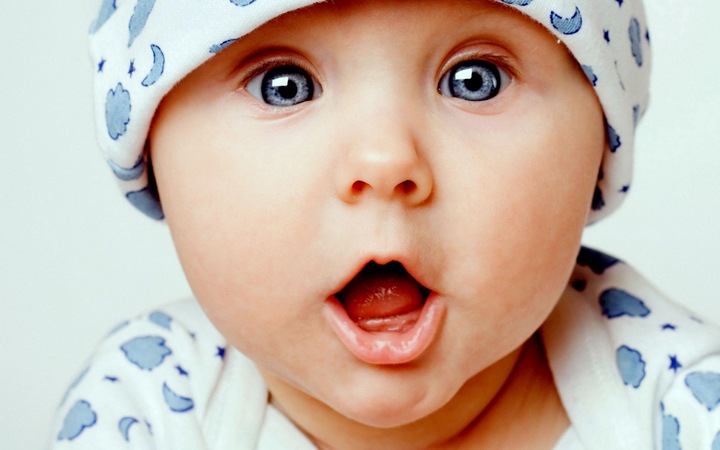 Symptoms of emergencies in Children: Fever

Feverish illness in young children usually indicates an underlying infection and is a cause of concern for parents and carers. Feverish illness is very common in young children, with between 20 and 40% of parents reporting such an illness each year. As a result, fever is probably the commonest reason for a child to be taken to the doctor. Feverish illness is also the second most common reason for a child being admitted to hospital. Despite advances in healthcare, infections remain the leading cause of death in children under the age of 5 years. Fever in young children can be a diagnostic challenge for healthcare professionals because it is often difficult to identify the cause. In most cases, the illness is due to a self-limiting viral infection. However, fever may also be the presenting feature of serious bacterial infections such as meningitis or pneumonia. A significant number of children have no obvious cause of fever despite careful assessment. These children with fever without apparent source are of particular concern to healthcare professionals because it is especially difficult to distinguish between simple viral illnesses and life-threatening bacterial infections in this group. As a result, there is a perceived need to improve the recognition, assessment and immediate treatment of feverish illnesses in children.

The introduction of new vaccination programmes in the UK may have significantly reduced the level of admissions to hospital resulting from diseases covered by this guideline. For example, early analysis of the pneumococcal vaccination programme in England shows that the incidence of pneumococcal-related disease has fallen 98% in children younger than 2 years since vaccination was introduced. However, evidence suggests a 68% increase in the prevalence of disease caused by subtypes of bacteria not covered by vaccination programmes. Also, potentially serious cases of feverish illness are likely to be rare, so it is important that information is in place to help healthcare professionals distinguish these from mild cases. This guideline is designed to assist healthcare professionals in the initial assessment and immediate treatment of young children with fever presenting to primary or secondary care.