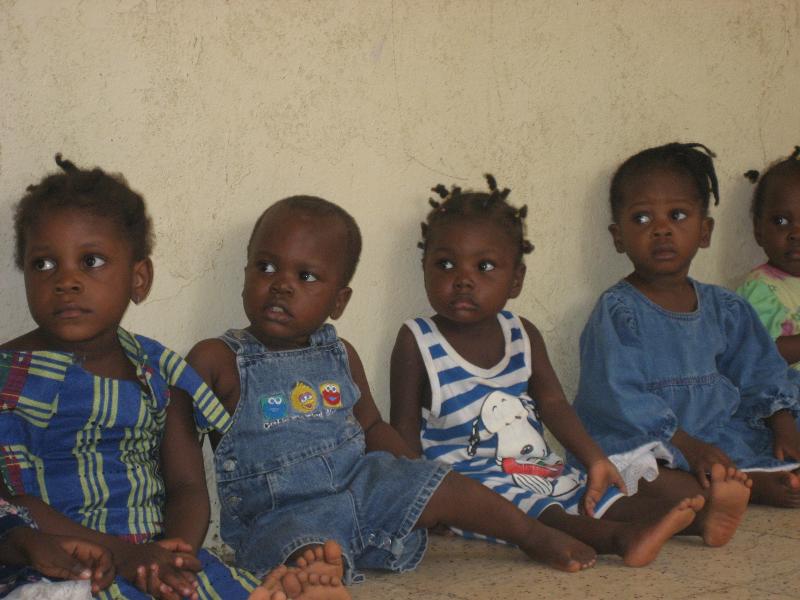 What happened to Liberia’s Ebola orphans?

MONROVIA, 7 October 2015 (IRIN) – More than 5,900 Liberian children lost one or both parents to Ebola. Some are with a surviving parent, others found loving homes with friends or relatives, but many have been left orphaned on the streets or are finding it tough to adapt to new lives with host families.

Sitting outside her former home, a now-abandoned house on the outskirts of the capital Monrovia,12-year-old Sarah recalled the day in August 2014 when she was discharged from an Ebola treatment centre. Her joy at having survived was quickly crushed when she was informed that both her parents had succumbed to the virus. An only child, she was now also an orphan.

After more than 4,800 deaths from the virus, Liberia was declared Ebola-free for the second time last month and is trying to move forward. Sarah, however, is still trying to find her place. Unable to track down any of her relatives, a local advocacy group assigned her to a host family.

“They brought me… to live with these people, but I am not happy at all,” she told IRIN. “I am sitting here because my guardians, who are strangers to me, said if I come home they will beat me. Every little thing I do in the house gets them angry. I am really scared and I don’t know what to do.”

Sarah refused to identify her guardians but said that in addition to the beatings, they called her names and sometimes wouldn’t even give her food. She said she often comes back to her former home to sleep and escape the abuse.

“I am no longer in school. The people I live with send all their kids to school but do not send me. I cry every day, thinking about my parents. I really want to leave, but I don’t know where to go.”

Tony*, a 14-year-old boy who is crazy about football, lost both his parents and two sisters to Ebola.

He now lives in an orphanage on Buchanan Highway in rural Liberia and said his “friends” call him the “Ebola orphan” and refuse to eat with him.

“This makes me sad,” he told IRIN. “Many times they shun me and call me names. Sometimes, I want to leave this place but then where do I go?” he asked. “I pray every night for God to help me through this. It is painful to live this kind of life.”