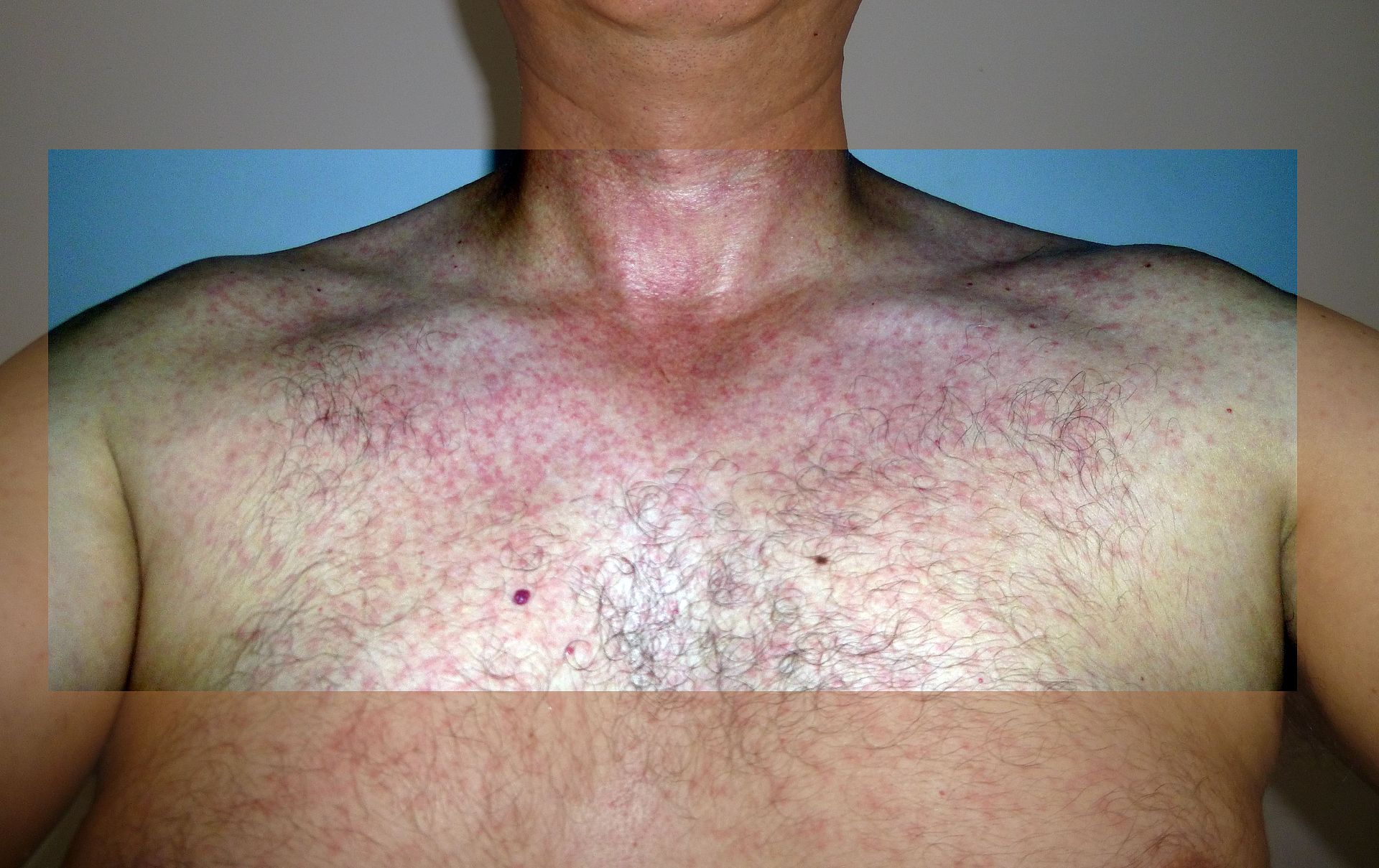 GENEVA (AP) — The World Health Organization says it is convening an emergency committee on Monday to decide if the Zika virus outbreak should be declared an international health emergency.

At a special meeting Thursday in Geneva, WHO Director-General Dr. Margaret Chan said the virus — which has been linked to birth defects and neurological problems — was “spreading explosively.”

Zika virus was first detected in 1947 and for decades, only caused mild disease. But Chan noted that “the situation today is dramatically different.”

According to the U.S. Centers for Disease Control, the Zika virus is now in more than 20 countries, mostly in Central and South America.

Chan said although there was no definitive proof that the Zika virus was responsible for a spike in the number of babies being born with abnormally small heads in Brazil, “the level of alarm is extremely high.” She also noted a possible relationship between Zika infection and Guillain-Barre syndrome, which can cause temporary paralysis.

“The possible links, only recently suspected, have rapidly changed the risk profile of Zika from a mild threat to one of alarming proportions,” Chan said.

There is no specific treatment or vaccine for Zika, which is related to dengue — scientists have struggled for years to develop a dengue vaccine but have failed to create a viable shot so far.

The U.N. health agency last declared an international emergency over the devastating 2014 Ebola outbreak in West Africa, which ended up killing more than 11,000 people.