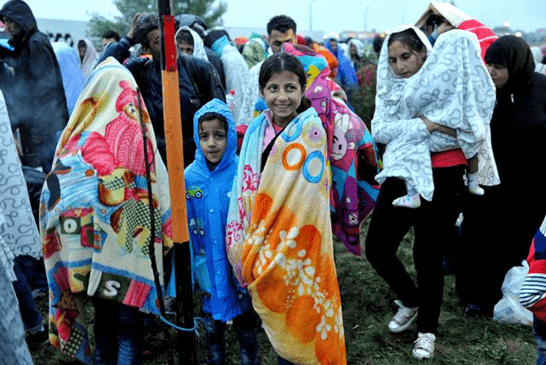 First celebrated on June 20, 2001, to commemorate the 50th anniversary of the 1951 Convention Relating to the Status of Refugees, World Refugee Day is a key moment in time to communicate with the world about who refugees are and why they require protection

On World Refugee Day we celebrate refugees’ contributions and seek to build empathy and understanding for their plight and their resilience to build a bright future. 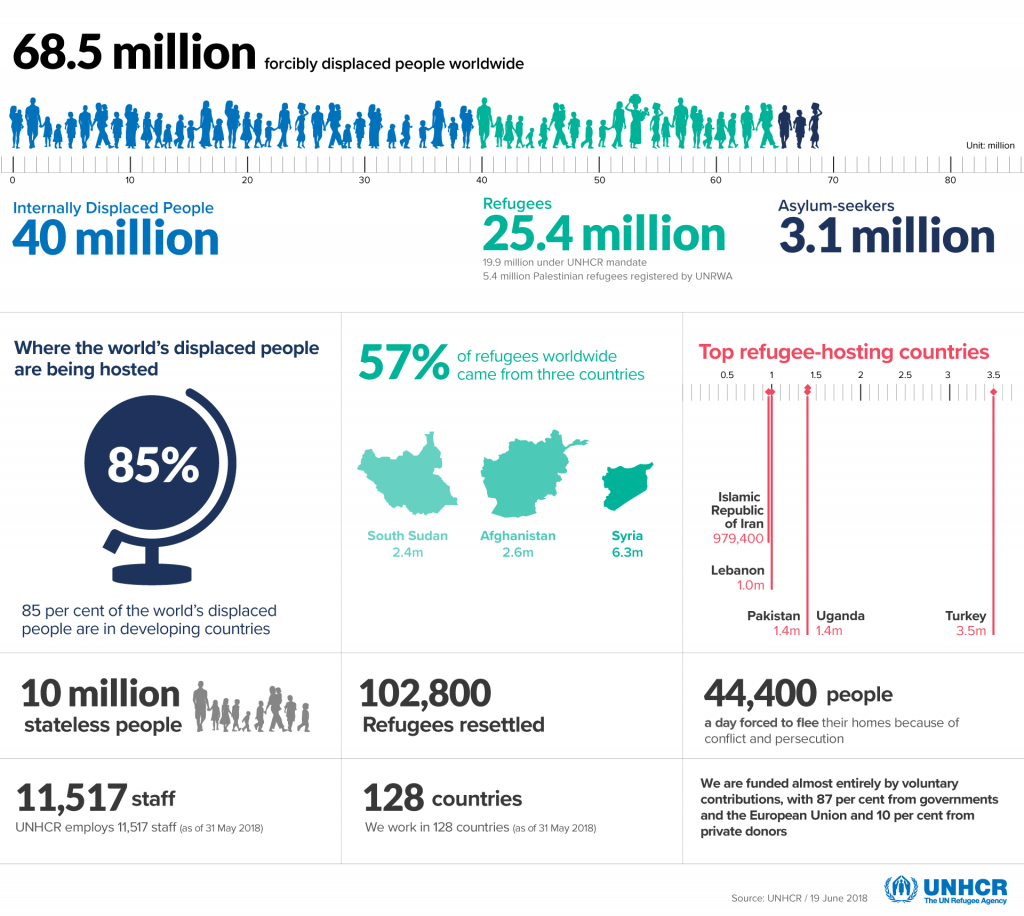 World Refugee Day is an expression of solidarity with people who have been uprooted from their homes by war or persecution . . . This not about sharing a burden. It is about sharing a global responsibility, based not only the broad idea of our common humanity but also on the very specific obligations of international law.