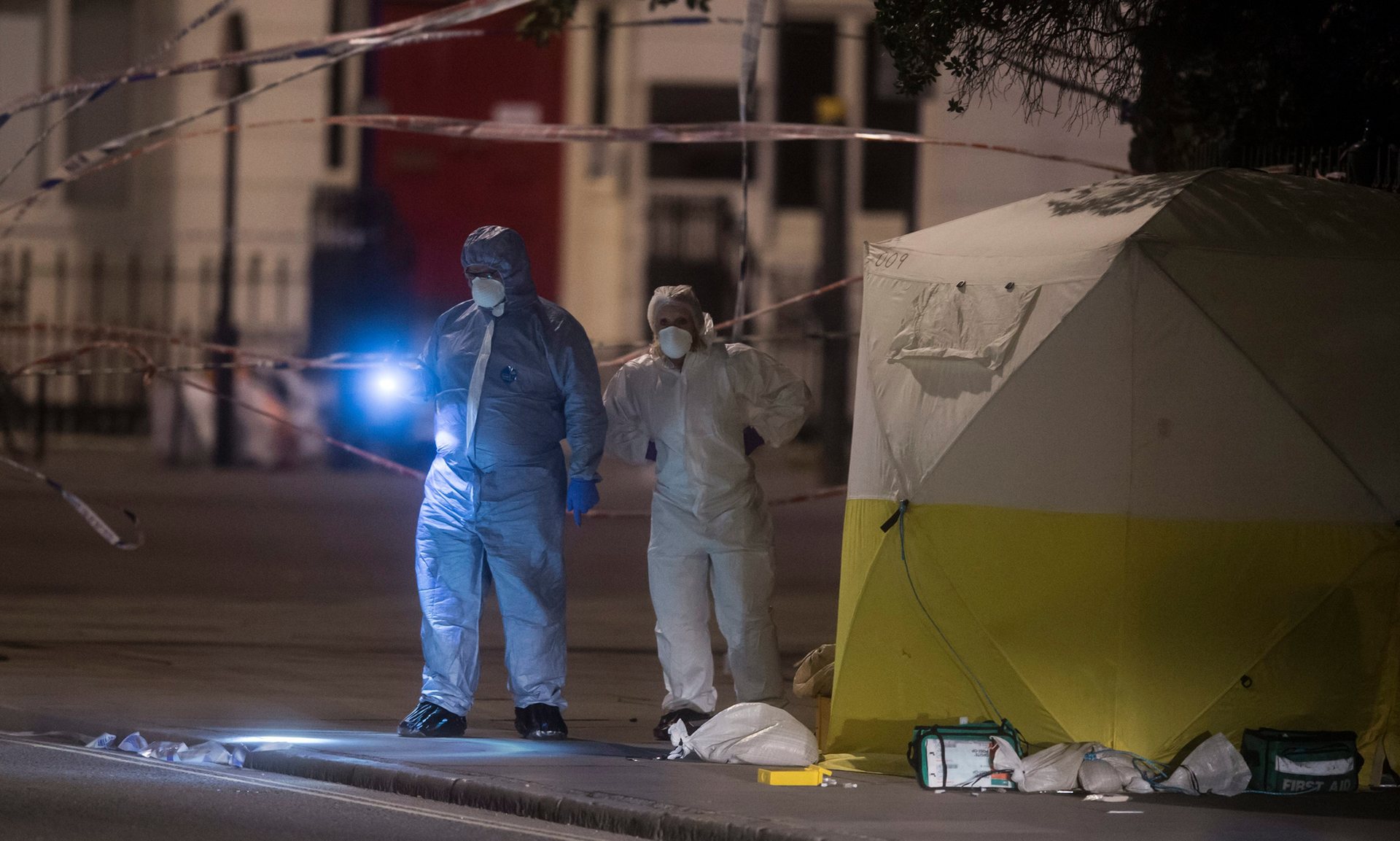 A fatal knife attack in central London tonight kill one woman and injury five people. The attack on wednesday evening has been made in Russell Square. Official police source said that “mental health” is a significant factor in this attack.

Officers arrest a 19 Years-old man using an electric stun gun. Police had been called to the incident in Russell Square near the British Museum just after 10.30pm on Wednesday, The Guardian said. The suspect was taken to hospital where he remained in police custody. Latest updates as police say they are considering possibility of terrorist motive for mass stabbing in central London on Wednesday evening

Telemedicine - How can it change your healthcare?

Canadian Syncope Risk Score - In case of syncope, patients are really in danger or not?