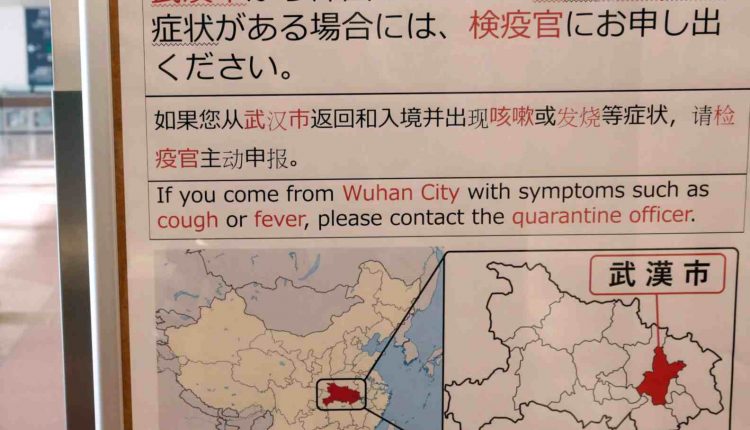 The alarm for the coronavirus arrives from China: a sixth victim died because of this mysterious virus that is affecting Asia, announced by Beijing authorities.

The contamination of coronavirus was allegedly thought to arrive from snakes or fish, but as the WHO declared this virus has no certain source, the only thing we know is that infected people are contaminating other human beings. This has determined a general alarm all over the world.

It piece of news arrived on 31st December by the WHO (World Health Organization) but the media spread the news around two days ago. Anyone thought that this was an exaggeration of the real fact, but it took only a few hours to reach out the idea that it is not a piece of cake.

Chinese authorities declared the sixth victim in two days and the world is taking all the possible precautions. In the airports, the police is controlling people’s temperature, in order to know whether they are sick or not. This virus can show itself as a simple fever and it can be undervalued.

The number of cases of infection in China is 291, according to the authorities. Worldwide, coronavirus infections have also occurred in other places: a 50-year-old from Taiwan, returning from Wuhan, tested positive and has now been placed in quarantine.

Also from Wuhan, a man who had landed in Brisbane, Australia, showed the symptoms caused by the virus: isolation was prepared also for him.

Finally, in the Philippines, a five-year-old Chinese boy was hospitalized: he also from Wuhan experienced fever, cough and sore throat. He turned out to be affected by pancoronavirus, and now he is under medical observation.

On 31st December, the WHO published a note on the Novel Coronavirus describing the cases and the actions that the organization was about to take. Chinese doctors reported a cluster of pneumonia cases caused, on 9th January, by a coronavirus (2019-nCoV) from the identified genomic sequence.

And 4 cases in other Asian countries: 2 in Thailand, 1 in Japan and 1 in South Korea. However, all cases outside Wuhan are connected to living in this area or to very close contacts with the sick.

The hope is to contain the spread of the virus by monitoring airports, public sites and by inform people of what to do or not to preserve themselves the most.

In conclusion, at the moment, since we do not have clear information on how it can be spread and what is the source, what we can do is to consult our doctor in case we do not feel well.