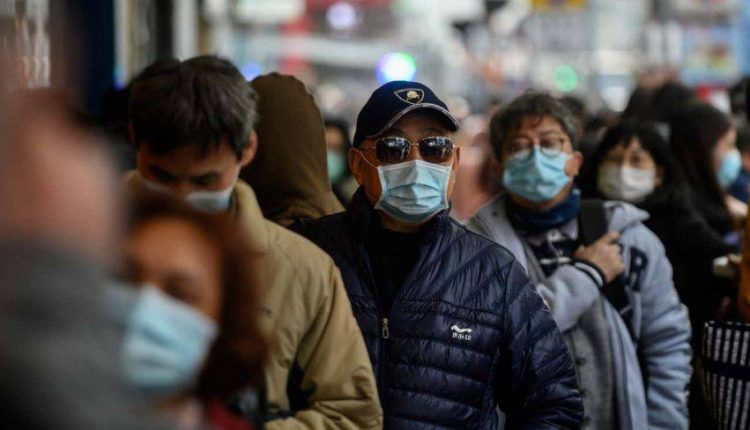 Crisis recovery after Coronavirus disease: will it be faster or not?

The economist Giuseppe Capuano reported his personal analysis of the financial crisis caused by coronavirus disease, which will involve Italy and will impact on Europe. What kind of recovery can we foresee?

Coronavirus disease: The study of Giuseppe Capuano takes the track on historical series of the quarterly trend of Italian GDP between 2000 and 2019. The analysis of the data takes to the conclusion that the economic crises produced by internal factors are of higher intensity.

In such circumstances is very important knowing the past in order to understand the future. Economics is notoriously an exact science, but it helps to read and analyze phenomena.

Notably, the ones who keep on lasting for a medium-long period and with a recovery compared to the longer pre-crisis values. They also affect the same production structure. On the contrary, the economic crises caused by external factors to the financial system have a shorter duration, are concentrated over time and have a faster recovery than pre-crisis values.

The economic crisis caused by the health emergency known in 2002-2003 with Sars is a crisis of the second type, as, most likely, it will be the one created by Coronavirus disease.

The hypothesis is that the latter two cases are hypothetically more intense, but of shorter duration and do not affect – could not affect -the production structure of a country. This would cause, in the short term, the inconvenience of falling demand/offer all over the world.

On the other hand, the possibilities of recovery (speaking in a very economic nature in terms of GDP) from Coronavirus disease will be quicker than in times of SARS.

Indeed, this conclusion or “stylized fact”, as Giuseppe Capuano defines it, could be applied not only to Italy but also to many of the essential capitalist economies, including China.

Some statistical opinion on the crisis caused by coronavirus disease: some data

A demand crisis that marked the world economy and in particular the Italian one and from which we have not fully recovered even today, if not in particular for a few short periods.

Giuseppe Capuano explains what is that differentiates internal facts and medium-long term financial crises with structural effects from external points and short-term economic crises with a “neutral” impact on the production structure (like the current one).

The internal financial crisis is generally triggered by a slowdown in domestic demand and – or – by economic contributing factors, the latter usually they have a short-term impact with a downturn in the offer.

Consequently, the current economic crisis should inevitably be triggered by the first quarter of 2020. On the other hand, it should present all its intensity limited to the first half of 2020 and then recover and fully recover, even at interest rates of growth for the Italian and international economy, starting from the second half of the year.

Coronavirus disease: when will we see some improvement?

The first signs of recovery, according to Giuseppe Capuano, will be seen already from the early summer. In any case, even if its duration is not short, undoubtedly the recovery, when it starts, will be faster than those known after the 2007 economic crisis and quicker recovery than pre-crisis values.

Giuseppe Capuano, currently head of the Italian Ministry of Economic Development. (The opinions expressed in the article do not involve the MISE and are strictly personal)

Ambulance drivers in times of Coronavirus: don’t be silly

Ambulance drivers in times of Coronavirus: don't be silly

Contagious coronvirus: what to say if you call 112 for suspected covid-19 infection