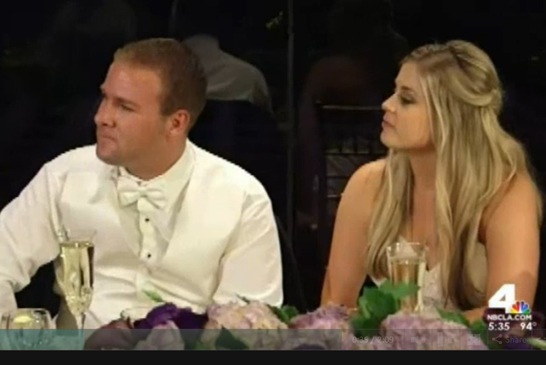 Los Angeles Firefighter save Guest at His Own Wedding

In video from the wedding, Campbell can be seen jumping up as his father, a retired fire captain, was giving a toast. “I heard a couple people yell, ‘My God she’s choking,'” Cody Campbell told

Will lower blood pressure reduce the risk of heart and kidney diseases or stroke? Yes, it could be