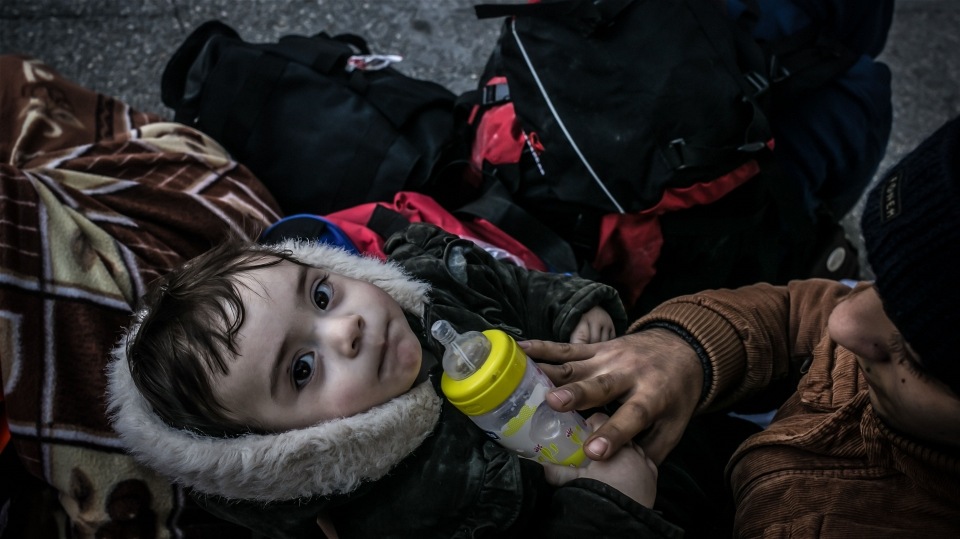 We have rounded up the available humanitarian funding data for the year.

In 2015, $18.3 billion in emergency aid funding has been tracked by the UN – a drop of more than 18 percent compared to the total of $22.4 billion in 2014. These are the most comprehensive real-time statistics available, as we explain in The Humanitarian Economy.

Which governments gave the most? Which were most generous compared to their national wealth?

As you might expect, these graphs show the concentration of aid flows are dominated by the United States and Europe. But there are some surprises when it comes to measuring the generosity of governments compared to national income.

Humanitarian aid is treated as a part of overseas development aid, for which there is the well-known target of 0.7%. There is no international target for the amount that should be spent on humanitarian aid.

For more on emergency aid spending, see: The Humanitarian Economy

Don't spend New Year Eve in the back of an ambulance