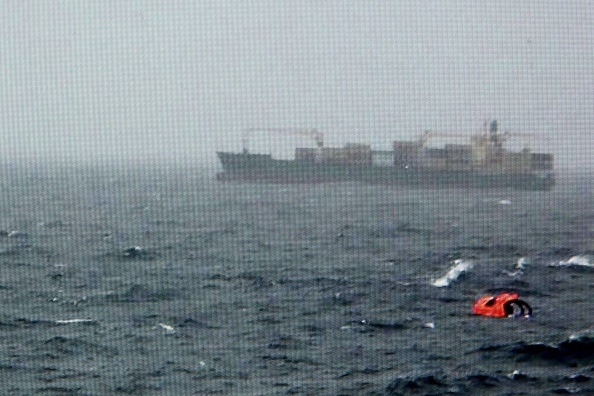 Norman Atlantic, the gallery of the rescue operations

More than 400 people were rescued yesterday from the Norman Atlantic, the ferry boat on fire in the middle of the Adriatic sea, between Italy and Albania. Here below the images from the stage about the rescue operation, with a particular focus on the action videos, thanks to the italian Aeronautica Militare and Guardia Costiera.

Italian officials say they cannot be certain how many people are still missing from the Norman Atlantic ferry off Corfu, with evacuation complete.One man died trying to escape the ship, which was on a night journey from Greece to Italy, and a further nine bodies were later found. Survivors have described “scenes from hell” as order broke down aboard the ferry ahead of the rescue. They gave accounts of passengers trampling over and hitting each other to be the first in line to be taken to safety.

Ebola, first patient treated with experimental drug has been discharged