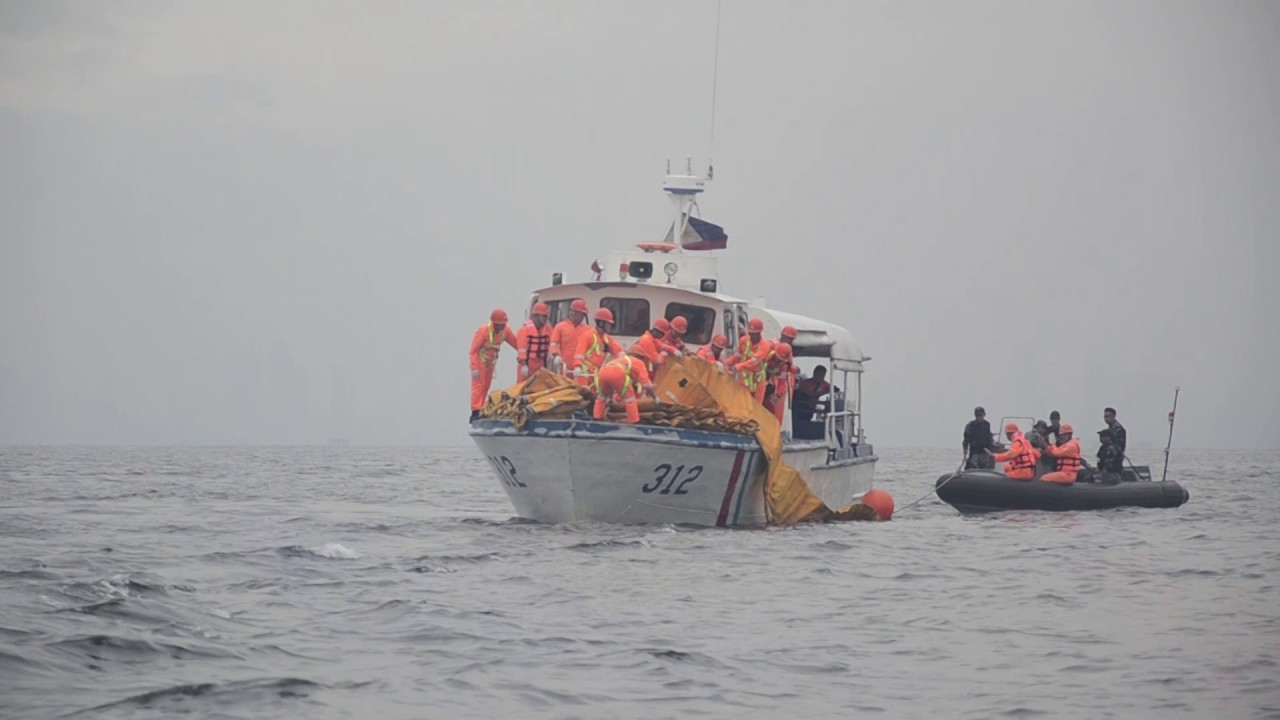 Philippine boat capsize in rough seas, 4 die after the ferry start to sink

A ferry in the Philippines carrying 251 passengers and seven crew capsized and sank off the northeastern province of Quezon, killing at least four people. Authorities said seven people were still missing in rough seas.

The Philippine Coast Guard says the Mercraft 3 inter-island ferry operating between Infanta and Polillo island, sank about 40 miles east of the capital, Manila, in heavy seas and strong winds.

Coast guard spokesman Armand Balilo said 240 people had been rescued by fishermen and coast guard vessels. “Search and rescue operations will continue until all crew and passengers are accounted for,” he said.

Juanito Diaz, acting Quezon disaster risk reduction and management council chief, was quoted by The Philippine Inquirer as saying: “Initial report said the boat sustained a big hole that caused it to [capsize].”

Survivor Donel Jade Mendiola told DZMM radio that the weather was fine when the ferry departed Quezon’s Real town but that about two hours into the trip, the weather took a turn for the worse.

“The vessel came to a halt and started taking in water in the front side. The passengers dashed to one side and the ferry started to sink,” Mendiola told the radio station, according to The Associated Press. He said the passengers were instructed to don life vests.

A tropical storm was expected to make landfall on the southern island of Mindanao late Thursday or early on Friday and the Philippine weather bureau had warned of winds up to 40 mph as the storm approached, according to The Associated Press.

Ferry accidents are not uncommon in the Philippines, where the boats are a primary mode of transportation in the sprawling archipelago of more than 7,000 islands.

In 2013, 36 people died when a ferry collided with a cargo ship near Cebu, the country’s second-largest city.

How Palestine Red Crescent faced and treated a suicide bomber? A video from Ramallah

Coronavirus worldwide: over 13 million confirmed cases of COVID-19. Top 3 with US,…