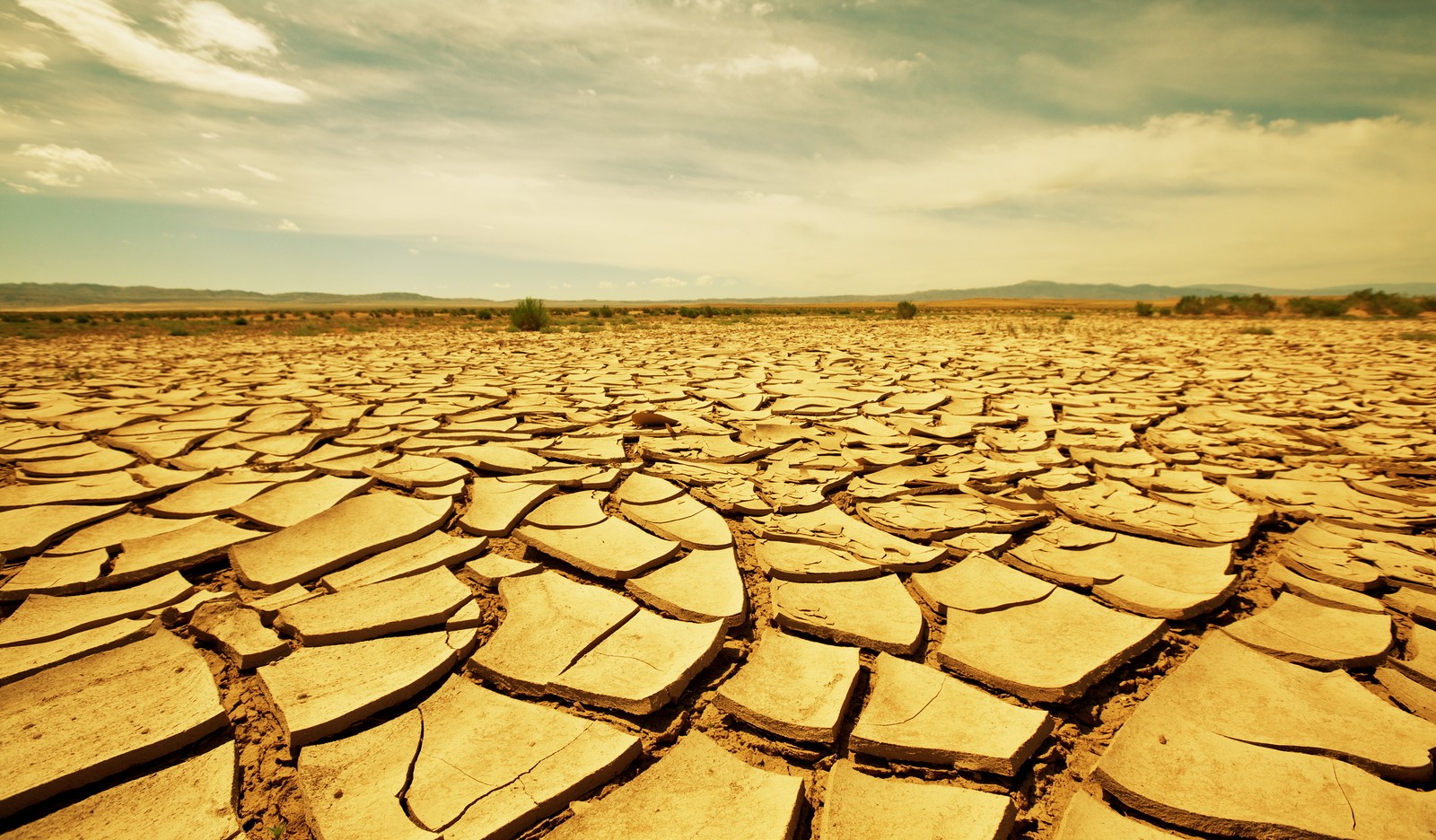 Rainfall performance has been poor across much of Central America and Haiti during the Primera/Printemps season, raising concerns about current and future food security. Forecasts for continued below-average rainfall through July, together with the very high probability that the ongoing El Niño (ENSO) will continue through at least December, increase chances of consecutively poor Primera/Printemps and Postrera/Automne seasons. Urgent food assistance is currently required for households already experiencing Crisis (IPC Phase 3) acute food insecurity. Close monitoring of the Postrera/Automne season is needed, as are preparations for the likelihood of increased assistance needs.

The start of the Primera/Printemps rainy season was late by 20 to 40 days in many areas, delaying planting in much of the region. In addition, extended dry spells and below-average rainfall in May and late June significantly disrupted the development of crops (maize and beans) planted on time. While rainfall increased in some areas in June, this is unlikely to significantly improve the outlook for Primera/Printemps harvests. The seasonal decline in rainfall in July (the canícula) is likely to be drier than normal and occur before crops have matured. Additional rainfall in July could prevent extreme crop losses, but forecasts suggest continued dryness. Worst-affected areas include dry zones of western and eastern Guatemala, southern Honduras, western and eastern El Salvador, central and western Nicaragua, and northern and southern Haiti (see Figure 1). This poor seasonal performance follows a below-average Primera/Printemps season in 2014. FEWS NET estimates that at least one million people in affected areas of Central America and Haiti are currently in Crisis (IPC Phase 3).

For the Postrera/Automne season, September to November rainfall is likely to be below average. The CPC/IRI ENSO Forecast indicates a 98 percent chance that the ongoing El Niño event, which is broadly associated with below-average rainfall in Central America and the Caribbean, will continue through December. NMME, ECMWF, and IRI forecasts covering September to November also suggest rainfall in eastern Guatemala, Haiti, Nicaragua, El Salvador, and Honduras will be below average. In addition, household access to seeds and inputs will likely be constrained by below-average income and production from the ongoing Primera/Printemps season. As a result, many areas are likely to have below-average production for a second consecutive season. Overall, annual crop production among small-scale producers could be up to 75 percent less than usual.

Although harvests in late 2015 may temporarily improve food security outcomes, an early exhaustion of food stocks, below-average labor income, increased market dependence, and earlier than usual increases in staple food prices are likely to reduce poor households’ purchasing power and lead to an early and more severe 2016 lean season. Crisis (IPC Phase 3) is likely during the 2015/16 consumption year in the dry area in western and eastern Guatemala, southern and western Honduras, eastern and western El Salvador, northern and central Nicaragua, and northern and southern Haiti. If both the Primera and Postrera seasons perform poorly, the number of people in need of emergency food assistance in 2016 is likely to be greater than current estimates, particularly as planned food assistance programming ends in Guatemala after August and September.

Jordan: Five years into the Syrian crisis and no solution in sight