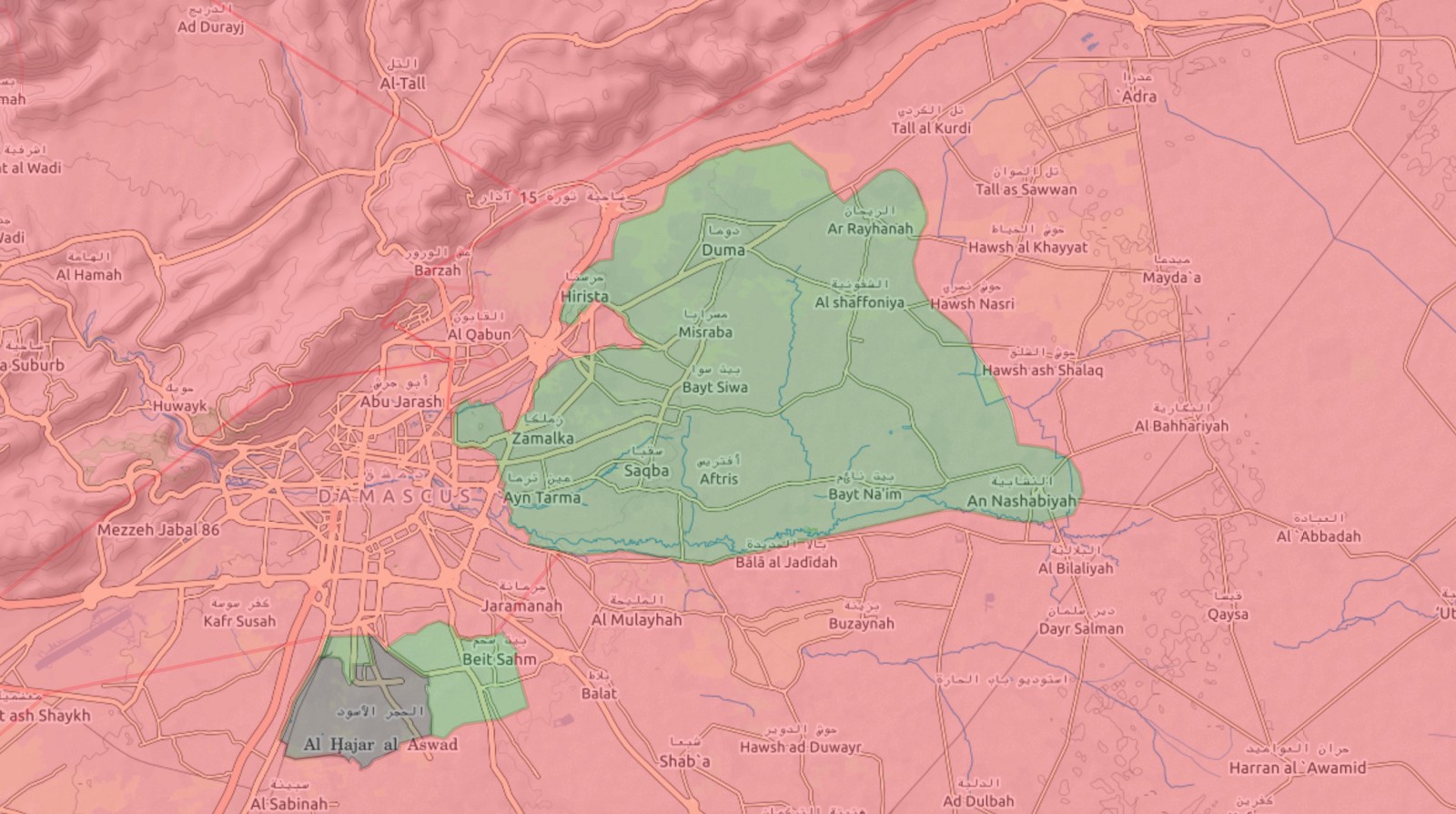 The patients and their families were transferred to hospitals in Damascus where they will be treated for their illnesses. 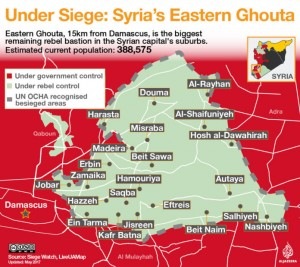 There were 17 children among those transferred during the three-day operation, along with six women and six men. All are suffering various life-threatening conditions that require advanced hospital care and treatment.

“We’ve been planning for this operation and waiting to be given safe access,” said Mr Khaled Hboubati, the President of Syrian Arab Red Crescent. “Now, our volunteers were able to transfer people with life-threatening chronic diseases and serious injuries to get medical help. We want to thank all parties involved, especially our Red Cross Red Crescent partners, ICRC and the International Federation of Red Cross and Red Crescent Societies (IFRC).”

In late December, IFRC President, Francesco Rocca, visited Syria and met with senior government officials. Mr Rocca stressed the need to increase regular, safe and secure access of Red Crescent volunteers to communities in need across Syria and to facilitate the transfer of people with serious health conditions to hospitals where they can receive medical attention.

“The evacuation was a positive step to end the immense suffering of some people in Eastern Ghouta, especially children who have limited access to life-saving medical care. But more needs to be done. The needs of civilians should come first, be it in Ghouta or elsewhere in Syria, and access to aid should be allowed on a more regular basis and without conditions,” ICRC Syria head of delegation Marianne Gasser said.

The International Red Cross and Red Crescent Movement works together in Syria in support of the Syrian Arab Red Crescent which is the largest provider of humanitarian services in Syria. More than 7,800 active volunteers distribute relief to more than 5 million people each month.

MUMBAI: after the Kamala Mills inferno, another building cought fire the previous night