The two workers, whose names were not released, were working on humanitarian projects in the embattled northern Syrian city of Aleppo, the ministry said, adding that they disappeared “a few days ago.”

A ministry spokesman gave no further details on the workers, saying that all channels were being explored to try to obtain more information and secure their release.

Aid workers in Lybia, evacuation start from Tripoli and Benghazi

Philippines in 2015 will boost the social services budget 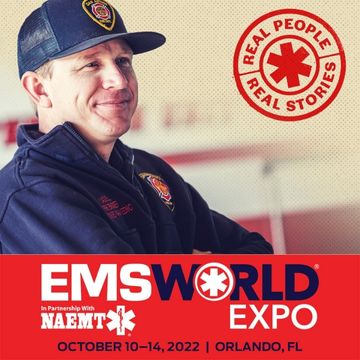