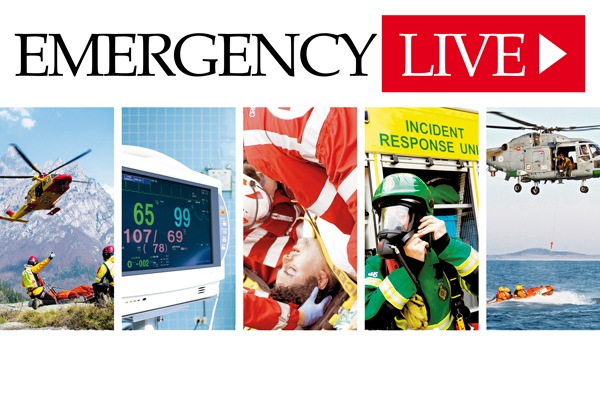 Source: UN Office for the Coordination of Humanitarian Affairs
Country: Central African Republic
Since December 2013, more than 460,000 people have fled to neighbouring countries, representing a considerable electorate that cannot be ignored, says the Humanitarian Coordinator.

(Bangui, 13 July 2015): The Humanitarian Coordinator, Aurélien A. Agbénonci, the High Commissioner for Refugees (HCR) and the entire humanitarian community in the Central African Republic (CAR) expressed deep concerns regarding the decision of the Transitional National Council (CNT) to refuse central African refugees vote in the upcoming presidential elections and the potential impact of this decision on efforts to promote reconciliation and social cohesion in the country.

“I would like to draw the attention to the consequences of such exclusion on the credibility and inclusiveness of the upcoming elections. We all want free, transparent, inclusive and open elections to everyone,” said Mr Agbénonci.

Since December 2013 approximately 25 percent of the Central African population has been displaced inside the country and more than 460,000 have fled to Cameroon, Congo, Democratic Republic of Congo (DRC) and Chad. This number is significant and represents a considerable electorate that cannot be ignored.

“The return of refugees to their country of origin is strictly voluntary and that principle cannot be violated. It is true that the reconciliation process has been initiated but the decision for refugees to return can only be made by themselves,” said Mr Agbénonci.

The date of the first round of presidential and parliamentary elections is 18 October and the possible second round for the presidential election is 22 November. In recent years, the country experienced a major political crisis that led to violent conflict affecting almost all of the population. Approximately 2.7 million people, more than half of the Central African population, are in need of immediate assistance.

from ReliefWeb Headlines http://bit.ly/1CzNDkO
via IFTTT