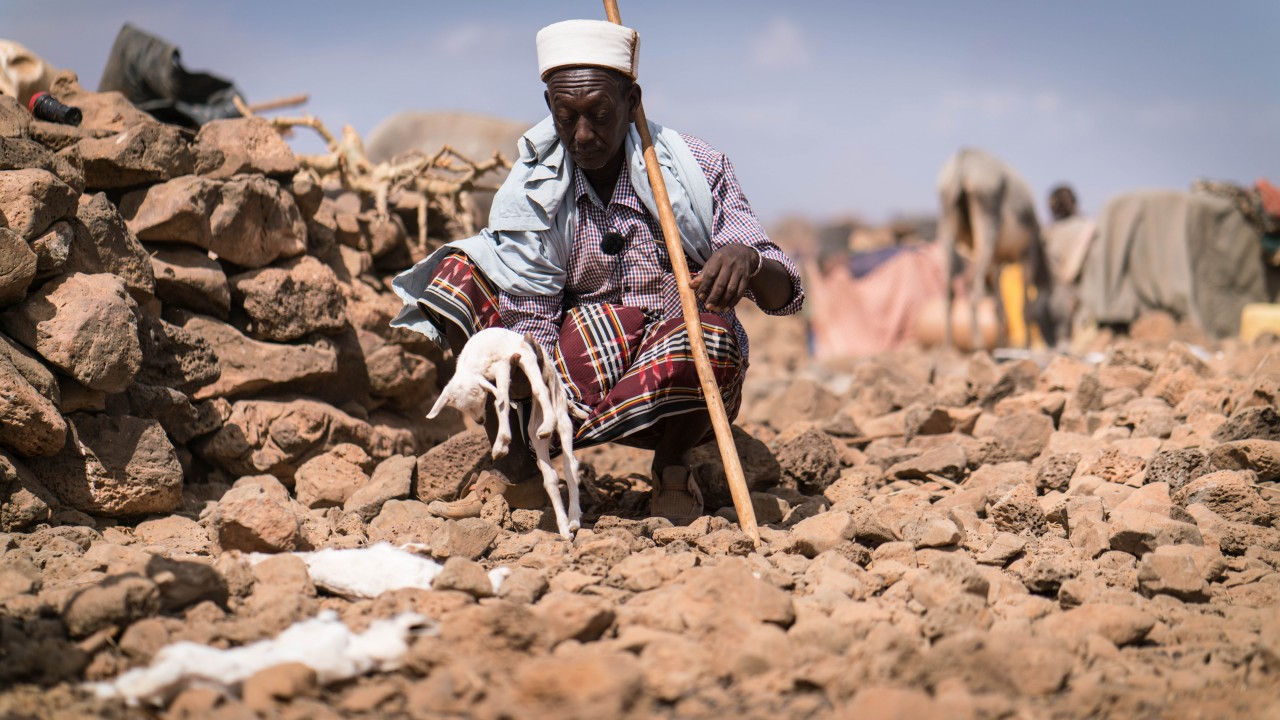 WHO establishes an Emergency Hub in Nairobi, Kenya

The creation of an emergency hub in Nairobi by World Health organization has been well received by the Kenyan government and partners.

The initiative was recently introduced in Nairobi by Dr Ibrahima-Soce Fall, the WHO AFRO director for Emergencies  when he met the Kenyan Cabinet Secretary for health Dr Cleopa Mailu, MOH officials and various partners. These included CDC, Office for coordination of Humanitarian affairs (OCHA), World Bank, UNICEF, USAID, and UNHCR, International Federation for the Red Cross and Red Crescent and GIZ.

Dr Fall explained the vision and mission of the hub and how it would support countries to respond to outbreaks and emergencies from a closer range and in real time.

The WHO emergency hubs will be situated in Nairobi and Dakar Senegal, with Nairobi serving eastern and southern Africa. The hub in Dakar will serve western and central Africa. Two liaison offices have been proposed for  Addis Ababa and Johannesburg.

He said the initiative will build and support capacities, use a standardized single approach to leverage with partners and facilitate UN, and disaster management systems, as well as enhance political and technical expertise. It will also prioritize high profile disease-specific strategies, measure national preparedness plans, use timely risk assessment and work with a business model that will be effective and efficient.

The operations of the initiative would entail using one programme, one workforce and one budget. This means ready-to-go personnel for deployment to an emergency from one programme approach wherever they will be and the use of contingency emergency fund and effective logistics for rapid response.

“The idea is to protect and save lives so helping countries and coordinating international action to prevent, prepare, detect and provide rapid response and recover from outbreaks and emergencies is critical,” he added. More than 100 emergencies and outbreaks happen each year in the region, he added.

Health Cabinet Secretary Dr Cleopa Mailu told the WHO delegation that the hub initiative was a welcome idea and would be beneficial to countries  in the region in dealing with the various outbreaks and emergency situations. He hoped the Hub would benefit the host country.

He said focusing on capacity building was key especially to support countries to use their in-country resources to mitigate such emergencies.  He also said such a hub would only succeed if local support and capacities were exploited.

“Support from local partners during emergencies has given us good results, so it is great to have this initiative,” he said.

Dr Fall thanked the government for the positive response and commitment to the initiative and assured Dr Mailu that the initiative would work closely with the host country to support emergency needs and capacities.

He said a contingency fund had been established and had been used successfully to respond to the Ebola outbreak in DRC in which a response was possible within 24-48 hours with personnel flown to the location situated 1400 km from Kinshasa.

He assured Dr Mailu that resource mobilization was on-going for the support of the emergency response initiative and was optimistic that more funds would be raised to close in the gaps. The contingency fund has a 58 per cent funding gap.

Dr Fall further explained that the creation of emergency hubs in Nairobi and Dakar was necessitated by lessons learnt from the Ebola virus disease in West Africa. WHO had adopted new reforms that would ensure effective and efficient response to outbreaks and emergencies.

The new initiative also includes immediate r evaluation of an outbreak or emergency to capture areas of strength and improvement.

WHO Kenya Country Representative Dr Rudi Eggers said the emergency hub will be  hosted by the country office. It would however work independently under the new emergency response structure.

He said WHO had made an operational shift to respond to health emergencies   and the initiative would benefit from the partnership of existing regional agencies in Nairobi.

The partners expressed great optimism of in the initiative and pointed at several issues that could complement the effort. This included sustainability, use of laboratory facilities and how the hubs would work with country offices as well as other regional partnerships.

World Bank’s Dr Gandham Ramana shared examples of focusing on the core activity with a lean and essential human resource to ensure sustainability.

Dr Fall said there was an existing network and communication with regional partnerships that would collaborate with the initiative and that the hub would rely on a network of laboratories in the region. He said the emergency roster was already recruiting and preparing for personnel that would be available to respond to any emergency.

On how the African Centre for Disease Control which is also addressing emergencies would relate with the hub initiative, Dr Fall said there was already some collaboration through the Joint external evaluation (under International Health Regulations) and other platforms.

He said there was a lot to be done and room to collaborate and synergize in order to address existing health emergencies.  So far, the African CDC had limited capacities and was seeking collaborative support.