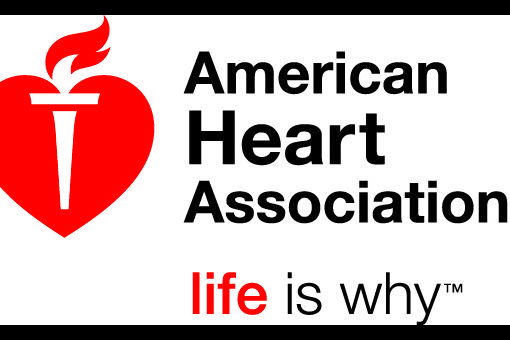 2014 is the 30th anniversary of the first publication of an American College of Cardiology (ACC) and American Heart Association (AHA) clinical practice guideline (CPG). This joint effort was undertaken in response to the US government’s request to review the evidence concerning cardiac pacemakers and develop CPGs to mitigate potential overuse. Since then, fueled by a shared sense of responsibility to translate available evidence into clinical practice to guide cardiovascular clinicians, the ACC and AHA have developed 23 CPGs across the spectrum of cardiovascular diseases and procedures.

The “why” and “how” of CPGs continue to evolve. Although the “why” is based on the directive to develop evidence-based recommendations for selection of diagnostic tests, procedures, and treatments to improve quality of care and outcomes for patients with cardiovascular disease, it is precisely where evidence is lacking or is controversial that clinicians need the most guidance. A 2012 survey of ACC and AHA members provides important insight into the way clinicians and other healthcare professionals apply CPGs; further details are provided below. The results highlight a natural tension between the needs of clinicians for comprehensive clinical advice from seasoned experts and for a clear delineation of diagnostic and therapeutic measures for which strong scientific evidence exists.

Notably, there has been an increased focus on the “how” of CPGs and changes in the methodology used to collect and evaluate the evidence. In 2011, the Institute of Medicine (IOM) published 2 reports, Clinical Practice Guidelines We Can Trust1and Finding What Works in Health Care: Standards for Systematic Reviews. In response to these reports and their own mandate to continually improve processes and methods while evaluating the continuous stream of new knowledge and maintaining relevance at the point of care, the ACC/AHA Task Force on Practice Guidelines (Task Force) held a Methodology Summit in December 2011. The Methodology Summit focused on the standards for systematic reviews and process improvements. The response to the 21 standards and 82 supporting elements proposed by the IOM was published in the “ACCF/AHA Clinical Practice Guideline Methodology Summit Report.” However, many of the IOM recommendations and standards are themselves based more on consensus than data, and there is little evidence on the extent to which their implementation may have a favourable impact on clinical outcomes. Hence, the effectiveness of the IOM report recommendations must be assessed over time as organizations similar to the ACC and AHA begin the complex process of applying the proposed standards in CPG development.

During the past few years, several process improvement initiatives have been implemented to limit the narrative text in CPGs by substituting increased use of summary and evidence tables (with references linked to abstracts in PubMed). Consensus conferences at which members of guideline writing committees (GWCs) reach agreement and concordance on overlapping recommendations are now held routinely. Methodological enhancements include development and future validation of a scoring tool to consistently assess the quality of randomized trials that inform recommendations in the domains of bias, relevance, and fidelity. In addition, an analysis of Bayesian approaches to evidence synthesis was undertaken. Other enhancements include separation of the Class III recommendations to delineate whether the recommendation is determined to be of “no benefit” or associated with “harm” to the patient, as well as inclusion of comparative-effectiveness recommendations based on comparative-effectiveness studies to indicate when one treatment/strategy is preferred to another. Lastly, to harmonize with other CPG classification schema, they now more precisely indicate the strength of the recommendation associated with the Class of Recommendation (COR).

Read the full text down below.

New earthquake in Nepal : Fear is back again