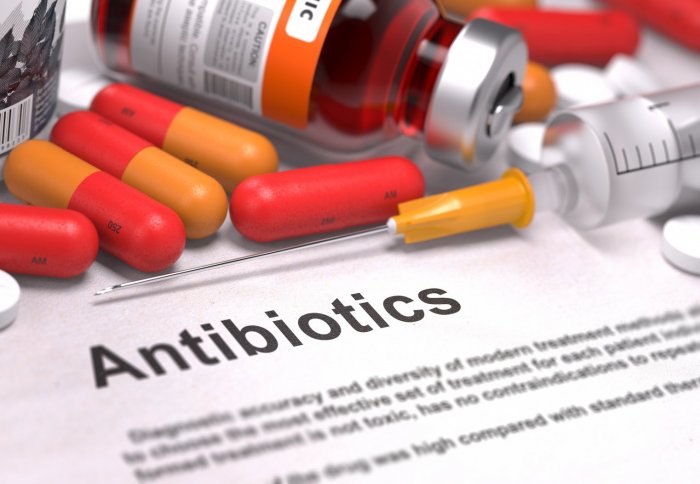 AMR (antimicrobial resistance) has always been a controlled issue in the last decades. However, the European Food Safety Authority (EFSA) and the European Centre for Disease Prevention and Control (ECDC) reported something very alarming. AMR is now a serious threat for both people and animal health. Infections caused by bacteria that are resistant to antimicrobials lead to about 25,000 deaths in the EU every year.

Vytenis Andriukaitis, EU Commissioner for Health and Food Safety, said: “Antimicrobial resistance is an alarming threat putting human and animal health in danger. We have put substantial efforts to stop its rise, but this is not enough. We must be quicker, stronger and act on several fronts. This is why the Commission will launch a new Action Plan this summer that will give a new framework for future coordinated actions to reduce the spread of antimicrobial resistance.”

The report shows that in general multi-drug resistance in Salmonella bacteria is high across the EU. However, experts note that resistance to critically important antimicrobials used to treat severe human cases of Salmonella infection remains low. Salmonellosis, the disease caused by these bacteria, is the second most commonly reported foodborne disease in the EU.

Mike Catchpole, Chief Scientist at ECDC, said: “It is of particular concern that some common types of Salmonella in humans, such as monophasic Salmonella Typhimurium, exhibit extremely high multi-drug resistance. Prudent use of antibiotics in human and veterinary medicine is extremely important to address the challenge posed by antimicrobial resistance. We all have a responsibility to ensure that antibiotics keep working.”

The report also highlights that antimicrobial resistance levels in Europe continue to vary by geographical region, with countries in Northern and Western Europe generally having lower resistance levels than those in Southern and Eastern Europe. Marta Hugas, Head of EFSA’s Biological Hazards and Contaminants unit, said: “These geographic variations are most likely related to differences in antimicrobial use across the EU. For example, countries where actions have been taken to reduce, replace and re-think the use of antimicrobials in animals show lower levels of antimicrobial resistance and decreasing trends.”

This year, the publication of the report is accompanied by a data visualisation tool, which displays data by country on antimicrobial resistance levels of some bacteria found in foods, animals and humans.

The report also includes the following findings that may have a public health impact:

Scientific Report:  The European Union summary report on antimicrobial resistance in zoonotic and indicator bacteria from humans, animals and food in 2015

This year’s report presents the results of the analysis of data submitted by Member States for 2015, focusing on pigs and cattle. Next year the report will cover broilers, laying hens and turkeys.

DVT ultrasound fails too - Is it enough to detect real disease?