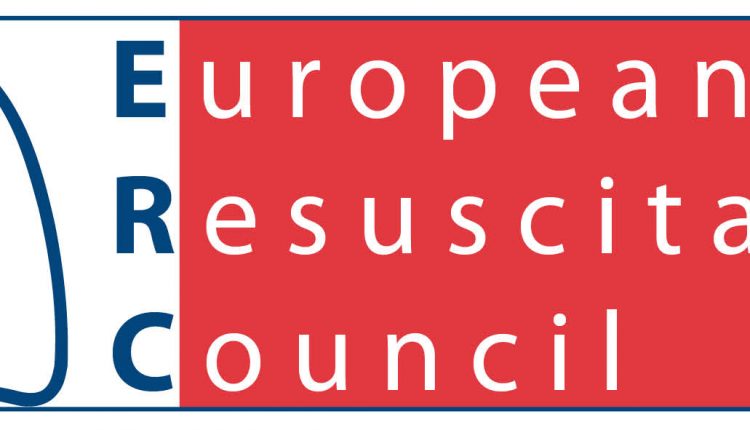 Following a nomination by the German Resuscitation Council, and in recognition of his outstanding
commitment to resuscitation science and education in particular, the Board of Directors of the ERC has
awarded Burkhard Dirks with Honorary Membership of the ERC

Burkhard Dirks began his career within the ERC during the congress in Brighton in 1997. In 2002 he organized the first German language ERC advanced life support course in Baden-Baden, where Peter
Baskett was course director. When the ERC courses were initiated in Lyon, he was a member of the faculty and afterwards promoted the courses in Germany and the German speaking countries. Soon he became speaker of the Gold Members and was member of the Executive Committee of the ERC for Germany from 2005…