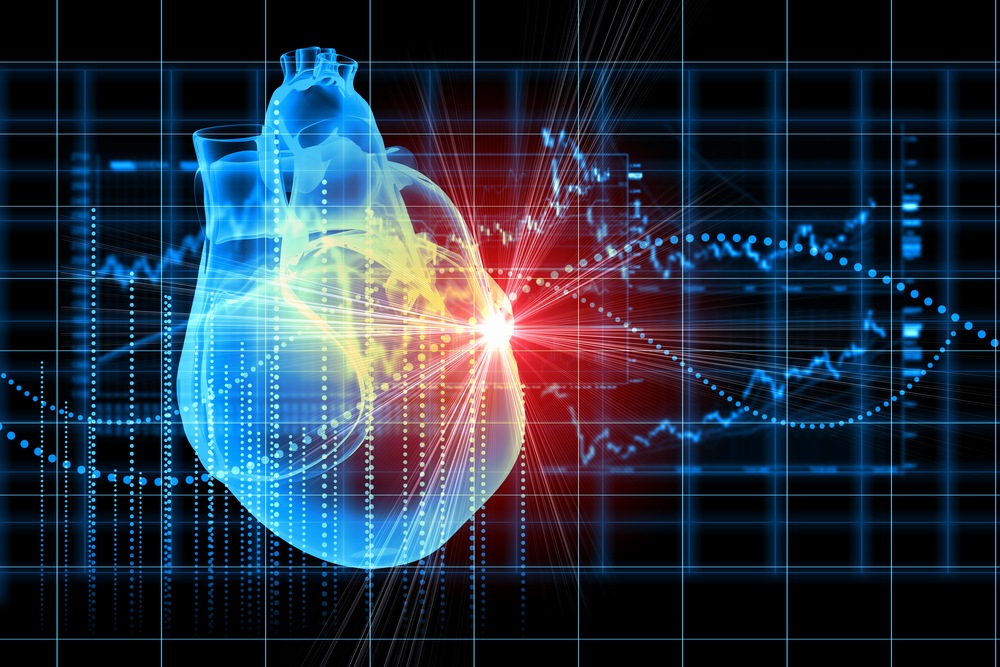 The diagnosis of myocardial ischemia or left ventricular dysfunction complicating critical illness can be difficult, because patients are often unable to report ischemic symptoms.

In the medical ICU (MICU), cardiovascular disease and left ventricular dysfunction commonly predate critical illness and can lead to a complicated clinical course.

Beyond ischemia and heart failure, myocardial damage and the release of biomarkers may be caused by various illnesses frequently encountered in the ICU, including trauma, arrhythmias, pulmonary embolus, renal failure, sepsis, and acute respiratory distress syndrome. In many instances, the detection of cardiac biomarkers may aid in the diagnosis and risk assessment of critically ill patients. In acute respiratory distress syndrome, for example, evidence of myocardial injury from hypoxic vaso-constriction and resultant right ventricular dysfunction may portend a worse outcome. Despite increasing interest in the use of cardiac biomarkers in noncardiac critical illness, no clear consensus exists on how and in which settings markers should be measured.

The use of these markers in cardiac illness is beyond the scope of this article, and these are discussed only when relevant to noncardiac critical illness.

Read the full document below.