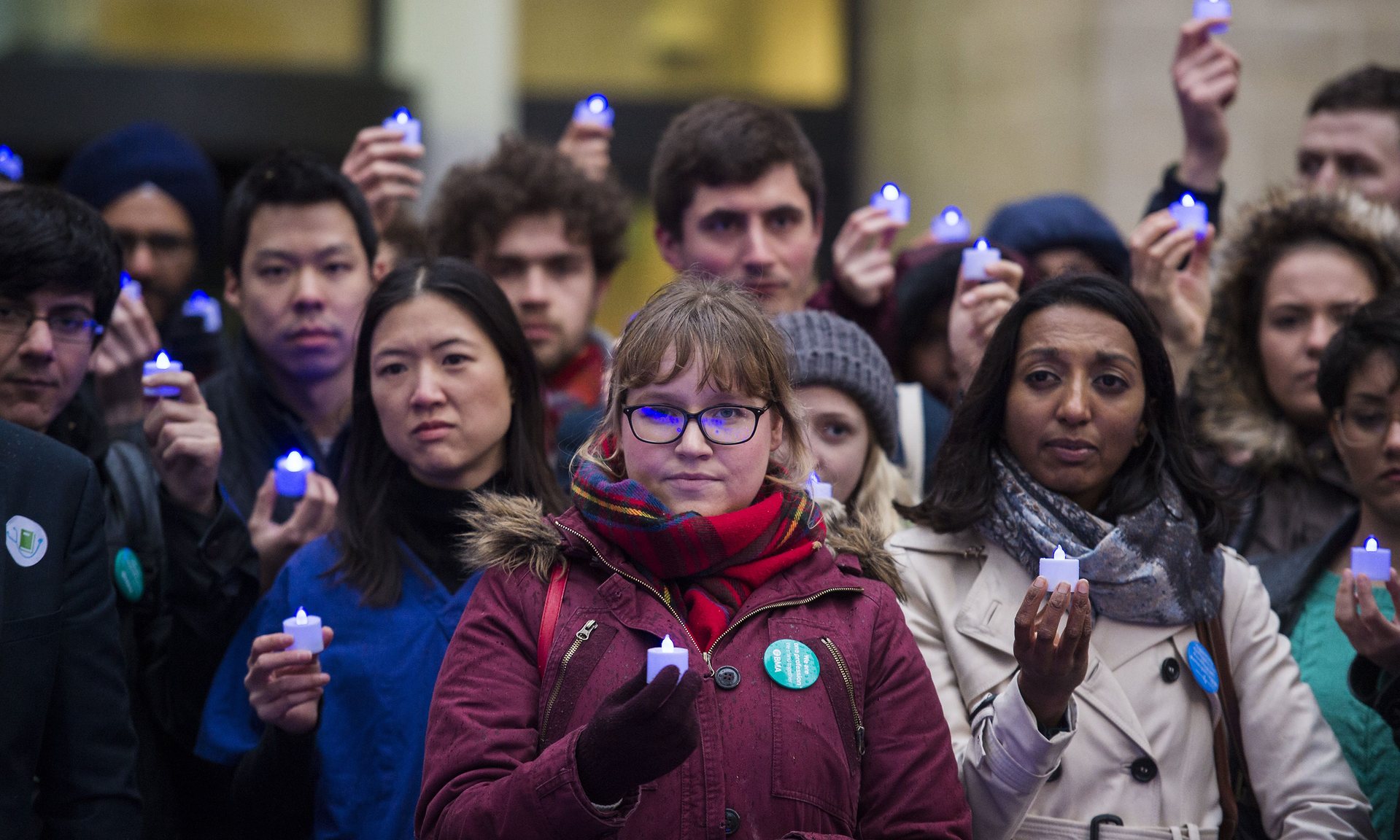 Today NHS will see the first all-out strike in its history. Junior Doctors will stage it for the controversial about the new contracts

They say that patient safety could be damaged by the reform, and that there will be a cut pay for the new practicioners. The strike will postpone 125.000 hospital treatment. Pregnant women and cancer sufferers will postpone their treatments too. Some senior doctors are uncomfortable at the escalation of the dispute and its potential to seriously affect patient care. On monday, David Cameron receive a letter from the leaders of 13 royal colleges: They called on the Prime Minister to “bring both parties back to the negotiating table”. Tellingly, the letter did not explicitly support the action by junior doctors, while one source said there was heated debate within the colleges about the stance they should take. This kind of walk out is the first in the British history. Junior Doctors will refuse to carry out even emergency care between 8AM and 5PM.

Medical profession split as royal colleges refuse to back walk-out

‘I blame Jeremy Hunt, not junior doctors’: patients affected by the strike

Urgent care: what evidence is there on the effectiveness of different models of delivering?