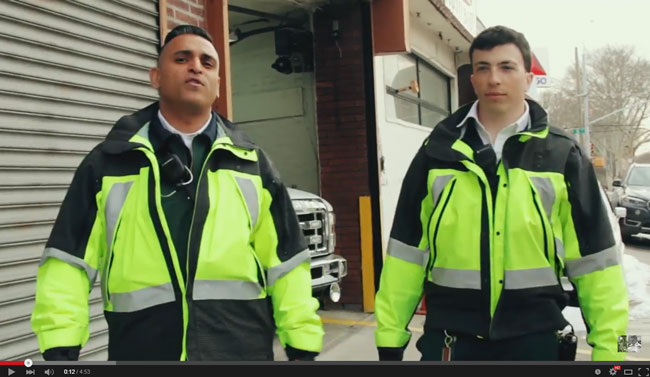 A volunteer action is like a stone thrown in a lake: its effect has a direct impact. At the same time, like ripples, volunteer efforts reach out far and wide to improve communities. Undeniably, volunteers rock. National Volunteer Week is a time to recognize, celebrate and thank all volunteers. NVW 2015 takes place April 12-18. It marks the 12th consecutive year that US and Canada organize the NVW campaign.

2013 Volunteer Recognition Study in Canada indicated that many volunteers appreciate a genuine thank you. Whether it is with words highlighting the impact of a volunteers’ contribution or a small personalized token, a custom and sincere thanks makes a difference.

President Richard Nixon established National Volunteer Week with an executive order in 1974, as a way to recognize and celebrate the efforts of volunteers. Every sitting U.S. president since Nixon has issued a proclamation during National Volunteer Week (as have many U.S. mayors and governors). Since then, the original emphasis on celebration has widened; the week has become a nationwide effort to urge people to get out and volunteer in their communities. Every April, charities, hospitals, and communities recognize volunteers and foster a culture of service.