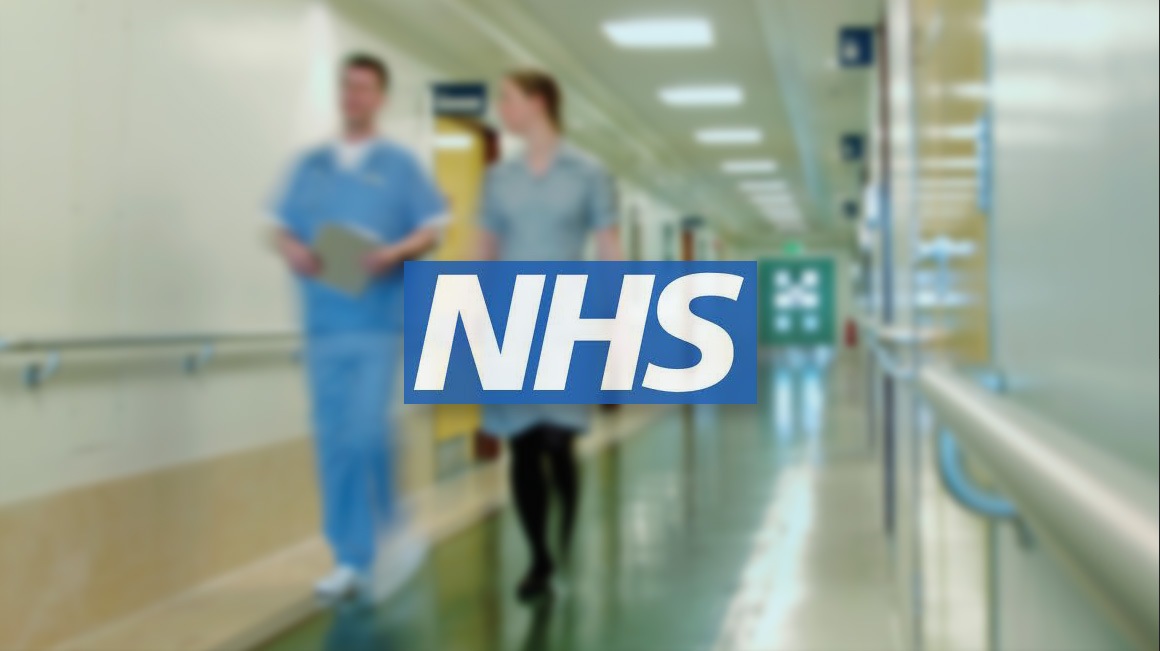 On 31st March 2017, the Department of Health launched a consultation seeking views on the prescribing of gluten-free foods, in a bid to save the NHS millions each year.

This follows on from NHS England’s announcement this week of new guidance on the prescription of low value items such as travel vaccines, painkillers, and gluten-free foods.

Currently, staple gluten-free foods such as bread, flour and pasta are available on prescription to patients diagnosed with gluten sensitivity. The consultation will consider ending the prescription of all gluten-free foods in primary care – with estimates suggesting this could save £25.7 million a year for the health service. An additional £10 million could be saved through patients no longer needing to attend GP appointments in order to get their gluten-free (GF) prescriptions.

But gluten-free foods are now sold in many supermarkets and a wider range of naturally GF food types are available. It’s therefore much easier now than it was in the 1960s for patients with gluten sensitivity to eat a healthy, balanced diet.

In particular, the Clinical Commissioning Groups (CCGs) has also shown that the NHS pays much more than the consumer for the same gluten-free products.

Many Clinical Commissioning Groups have already stopped providing gluten free foods on prescription. Norwich and North Norfolk CCGs decided to end prescribing of GF foods, except in exceptional circumstances. Spend on gluten-free prescribing plummeted from £400,000 in 2015/16, to just £21,000, freeing up this money to be invested in other patient treatments.

Norfolk reported no negative feedback on the decision, with their patients saying they didn’t have any problems accessing gluten-free foods since the ceasing of prescriptions. The decision in Norfolk was also well received by GPs, and by members of the public, who were often surprised to hear that gluten-free food had ever been available on NHS prescription.

Firefighters and insomnia: when firemen have another enemy to fight with