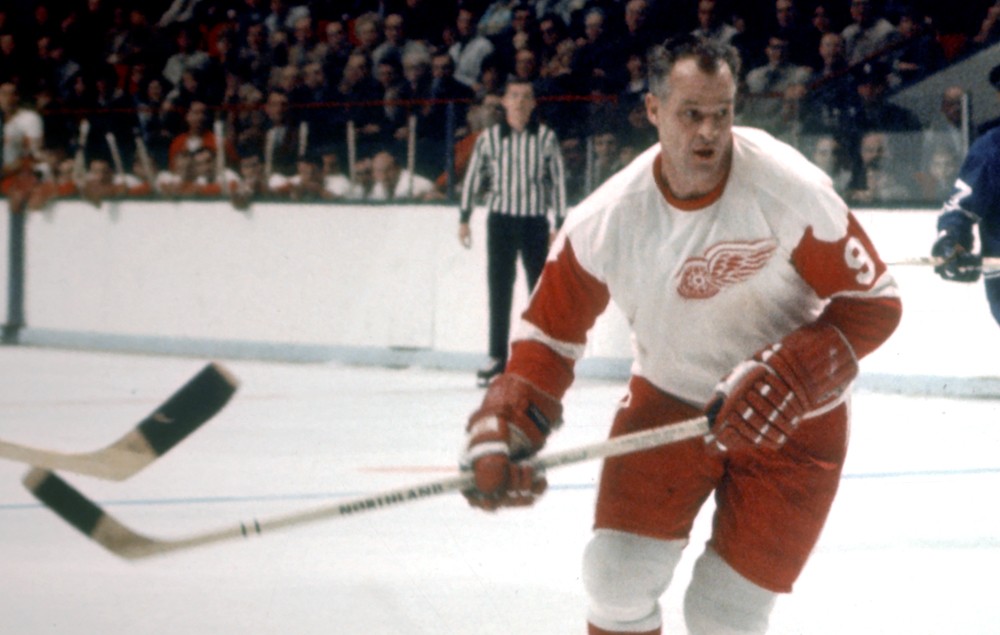 Article from Science-based medicine, by David Gorski, about the usage of stem cells in the stroke of the Hockey champion Gordie “MR. Hockey” Howe

Seven years ago, I returned to Michigan, where I was born and spent the first quarter century of my life, after an absence of more than 20 years. In the interim, I had done my surgical residency and earned my PhD in Cleveland, a surgical oncology fellowship in Chicago, and worked in New Jersey at my first academic job for eight and a half years. Then I found a job back in Detroit and was lured back. One of the odd things about this return after such a long absence was the culture shock, how much I had forgotten about the Detroit area. One of those things that I had forgotten is just how crazy about hockey Michigan, in particular Detroit (meaning the Detroit metropolitan area), is. Detroiters love their Red Wings—love them. Hockey is ingrained in the suburban culture from a very young age, so much so that many Canadians would feel right at home here. Memories of trying and failing to be halfway decent at street hockey and of not being anywhere good enough a skater even to try real hockey as a teen came flooding back to me. (It didn’t help that back then I was approaching six feet tall and weighed only 135 lbs.; “beanpole” didn’t even begin to describe me back then.) In fact, the “cultural center” of the town where I live consists of—I kid you not—a hockey rink and some classrooms that are used for various community functions. No, really, it’s named the city’s Cultural Center.

So it should be no surprise, given how much Detroiters love hockey in general and their Red Wings in particular that it was big news here in late October when Red Wing legend Gordie Howe at age 86 suffered a debilitating stroke that paralyzed the right side of his body, a condition known as hemiplegia. Understandably, there was an outpouring of good wishes for recovery, coupled with retrospectives of Howe’s stellar hockey career. Indeed, I remember that it sounded bad enough from the tenor of the news reports at the time that it seemed likely that Howe would not survive. But survive he did, and is apparently recovering slowly, with occasional setbacks, such as a recent hospitalization in early December for a suspected “mini-stroke” that turned out to be dehydration and several such smaller strokes before that. The most recent press report I saw before the announcements I’m going to discuss described Howe as on the upswing again.

Then, on Friday, I saw headlines all over the place that were basically similar to thisDetroit Free Press headline: Gordie Howe underwent stem cell clinical trial in Mexico. The story consisted largely of a press release from Howe’s family that read: LOOK MORE

Fixing bones with a power drill? Less expensive and ingenious