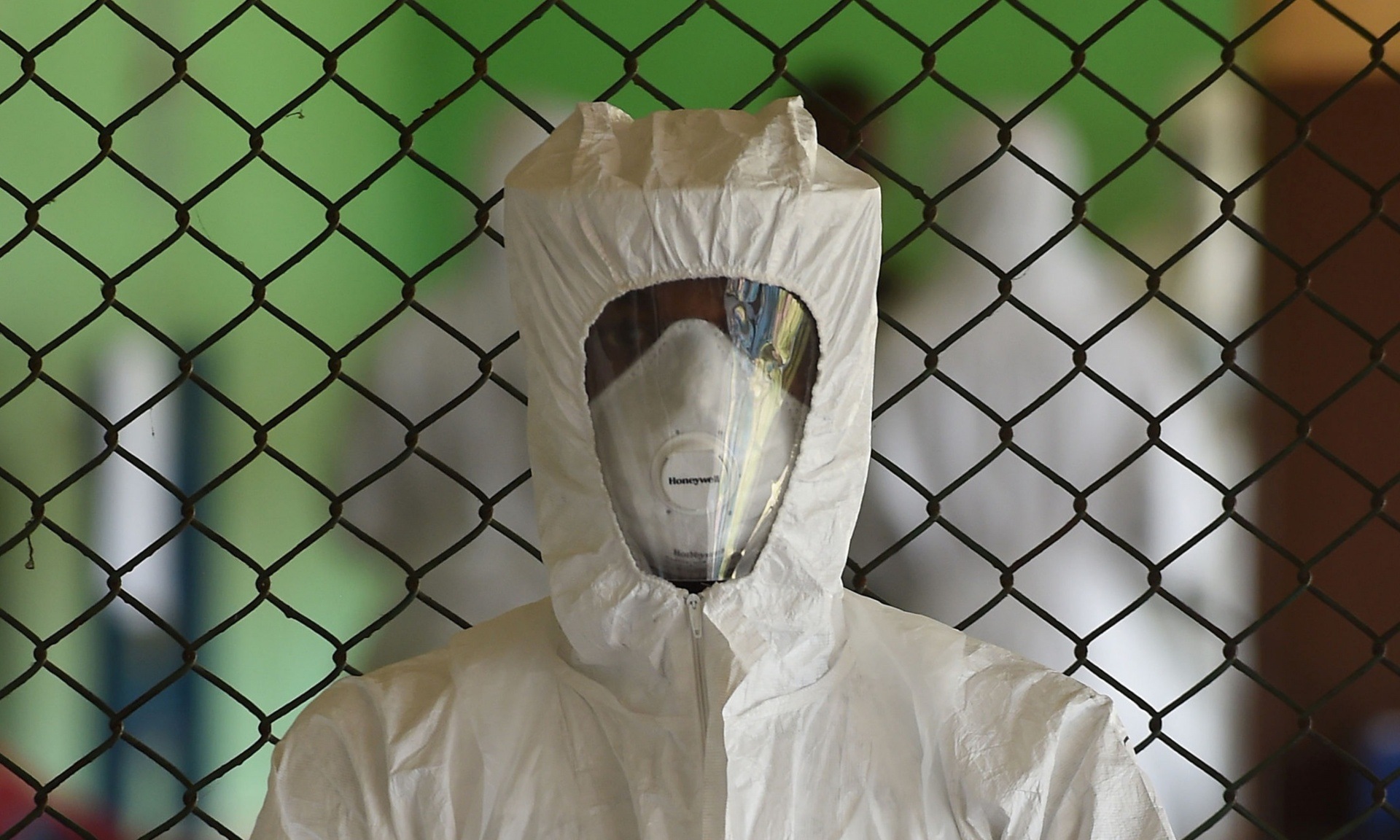 Ebola in Sierra Leone, a suspicion could kill you

The Guardian Ebola diary: ‘There are reports of people disappearing into the forest to die’

Sierra Leone has its first-ever call centre. The number to reach it is 117. You can call to report that your mother is sick or your brother is dead. It is a call nobody wants to make, but posters and newspapers and radio broadcasts urge you to pick up the phone – for your own sake and your family’s, but beyond that, for the sake of everybody else you know and don’t know.

It’s a tough one, because that call leads to quarantined homes and holding centres for people with suspected Ebola, where people who do have the virus are sharing rooms with those who eventually turn out to have something else. There’s a real possibility you could go in with malaria and pick up Ebola. It is in the public interest that you make that call. But it is hardly surprising if some people hesitate and others run and hide.

In the offices of the British Council, which like so many other public buildings in Freetown has been commandeered in wartime fashion for the campaign against the deadly enemy within, is Victoria Parkinson of the Africa Governance Initiative, set up by Tony Blair. It has for some years been supplying advisers to the governments of six countries, including all three now devastated by Ebola – Guinea, Liberia and Sierra Leone. CONTINUE ON THE GUARDIAN ON LINE