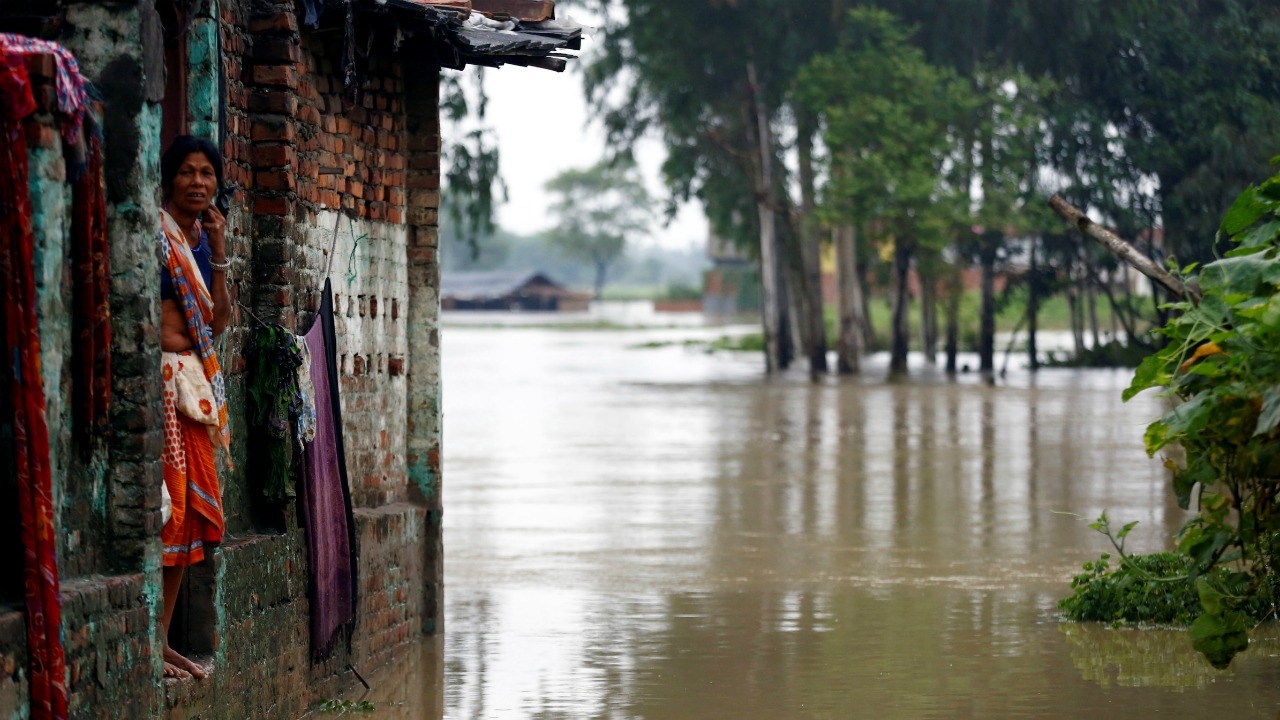 Nepal faces a severe climatic situation. Floods are the most heavy in 15 years. The FirstPost  reportes that hundreds of foreign tourists who were trapped in a Nepal jungle safari park have been rescued by elephants.

The following report is produced by Office of the Resident Coordinator Nepal in collaboration with humanitarian partners. It covers the period from 19 to 24 August 2017.

Following the severe floods, relief activities are ongoing, with government agencies and relief organizations active in affected areas, in addition to the private sector and volunteer groups who are also engaged in the relief efforts.

The Ministry of Home Affairs (MoHA) has asked 18 districts – Jhapa, Morang, Sunsari, Saptari, Siraha, Sarlahi, Dhanusa, Mahottari, Rautahat, Bara, Parsa, Makwanpur, Chitwan, Nawalparasi, Dang, Banke, Bardiya and Kailali – to carry out Cluster Specific Detailed Assessments (CSDA) at the household level, as well as to assess crop and livestock losses, and have been asked to submit findings within ten days. The Ministry of Federal Affairs and Local.

REAS 2017 - Even more companies from abroad sign up for “REAS powered by INTERSCHUTZ”, from October 6th to 8th in Montichiari, Italy