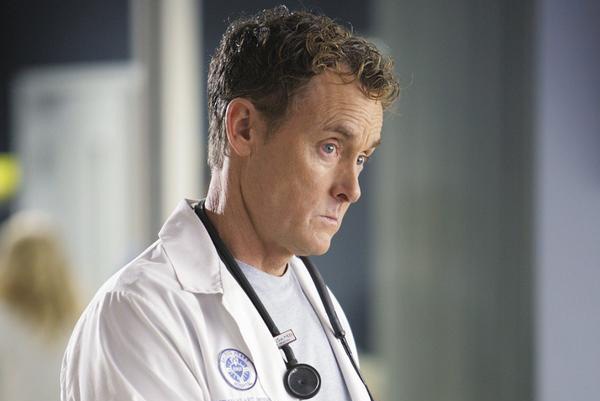 BMJ CAREERS – Rudeness in medical teams harms clinical performance and could have “potentially devastating” consequences for patients, a study has found. The Israeli study looked at the performance of neonatal intensive care unit (NICU) teams who were exposed to rude comments by a visiting expert observing their work. It found that rudeness adversely affected both “diagnostic and procedural performance.” The researchers behind the study believed that their findings could reflect the “tip of the iceberg” of damaging incivility that “runs rampant in healthcare organisations.”

The study, a randomised, double blind trial, was published in Pediatrics, the journal of the American Academy of Pediatrics.[1] It involved four hospitals and 24 NICU teams, each comprising one physician and two nurses.

Participants were set a task using a medical mannequin. The participants had to diagnose and treat a preterm (28 week) infant whose condition acutely deteriorated owing to necrotising enterocolitis. This was followed by a workshop on “team reflexivity” in which team members reviewed their work.

Researchers tested the hypothesis that inter-relating processes essential for collaboration could be adversely affected when medical professionals are victims of others’ rudeness, thus impairing performance and raising the risk of “iatrogenic” events such as diagnostic error.

Some 39 staff were allocated to a “rudeness exposure” group. They were first played a pre-recorded greeting, in which the US expert said that he had already observed other hospital teams in Israel and was “not impressed with the quality of medicine” there. Shortly after the simulation began the expert said that, while he liked some of what he saw during his visit, medical staff like those observed in Israel “wouldn’t last a week” in his department. He said he hoped that participants could improve and learn more from the workshop but that he hoped he “would not get sick while in Israel.”

By contrast, a control group of 33 participants were exposed only to “neutral” comments, in which the expert did not insult the broader group of Israeli medics with whom they were likely to identify.

Scores for diagnostic and procedural performance were lower among members of the teams exposed to rudeness than among members of the control teams (2.6 v 3.2 (P=0.005) and 2.8v 3.3 (P=0.008), respectively). “Rudeness alone explained nearly 12% of the variance in diagnostic and procedural performance,” the researchers said. Many of the ratings received by members of the “rudeness” group were 2 (poor) or 3 (moderate), “suggesting that the judges saw evidence of potentially harmful practice,” they added.

The authors said that exposure to rudeness can adversely affect the cognitive functions required for diagnosis and medical procedures. It may also weaken the very collaborative processes that might otherwise allow teams to compensate for lesser performance by one or more individuals, they added.

The researchers wrote, “Although the rude behaviours regularly experienced by medical practitioners can seem benign, our findings indicate that they may result in iatrogenesis, with potentially devastating outcomes.”

They said that the effect on performance may be greater if the source of rudeness is a medical colleague rather than a visiting outsider and if it is more intense, more frequent, longer lasting, and target specific. They called for better awareness of the risks and more research to see whether the findings can be generalised to other settings. “In taking steps to enhance patient safety, policy makers should begin to consider the role played by the subtle and seemingly benign verbal aggression to which medical professionals are subjected on a routine basis,” they said.