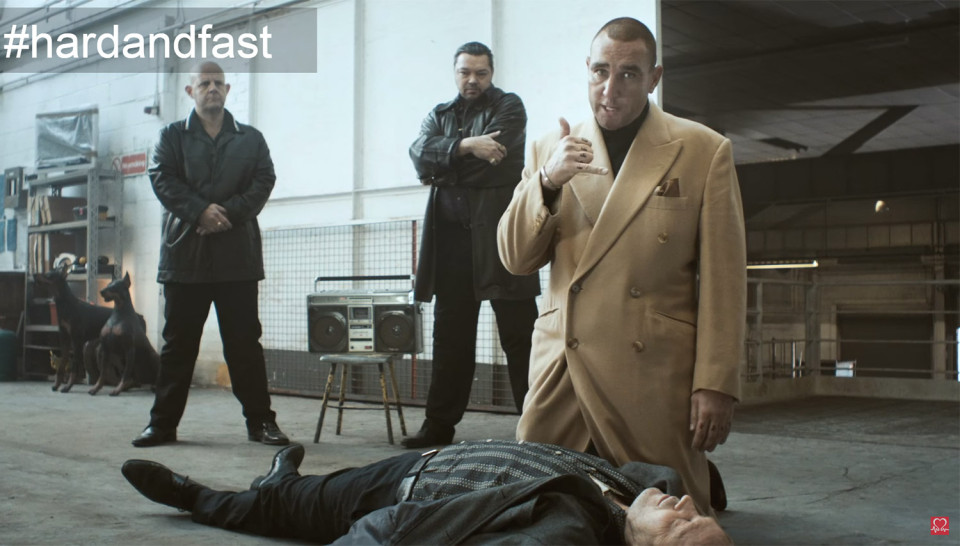 A cardiac arrest is a deadly condition that can occur at any time to anybody. How can we save someone who’s having a cardiac arrest? A man found it out easily, singing Bee Gees “stayin’ alive” song and pressing the victim’s chest at rhythm.

In 2016, the 52-year-old Martin Wintersgill saved a pensioner (Micky McDonald) who suffered cardiac arrest in a pub. He heard calling for help and he suddenly tried to perform a CPR, even if he never did.

Martin remembered the principle manoeuvres to do in case of cardiac arrest and he immediately tried to save Micky singing “Stayin’ Alive”.

“We got him out, laid him on his back and I’d got it stuck in my head that advert about Stayin’ Alive. I was there about ten minutes. There was somebody else on the phone talking to them on 999 asking ‘is he breathing’ and it just went on. Then the paramedics arrived and I said ‘is that me done?’ and they said ‘no, carry on’ and I could feel his ribs snapping. I just kept going and going.”

In the end, Mickey arrived at the hospital with four broken ribs, but alive.

Utah firefighters against drones - Authorities allowed to shoot drones down