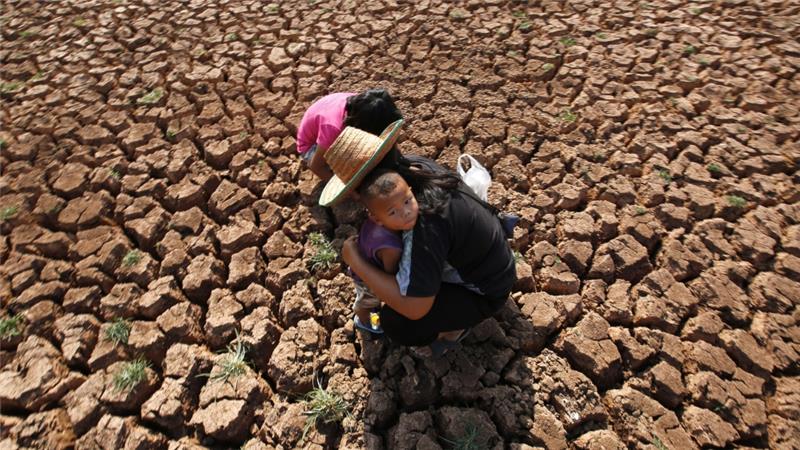 BANGKOK (NNT) – The Ministry of Interior (MOI) is urging officials to provide relief aid and assistance to the drought affected public, urging the local administration to establish a disaster mitigation center on the local level too coordinate relief efforts, says MOI official.

The MOI’s Permanent-Secretary Grisada Boonrach has revealed relief measures for the drought affected public, which calls for provinces and district offices to set up drought disaster prevention and mitigation centers, along with the coordinated effort of government agencies. Local officials will be assigned tasks that will ensure that close and constant assistance will be provided to the general public.

He has said provinces and district offices should gather local information to maximize the efficiency of relief operations, such as the amount of available water for consumption and for cultivation, the estimated time before remaining water runs out, and a contingency plan if the area receives no additional rainfall before June 2016.

The authorities must first prioritize on the allocation of water for consumption, followed by other uses such as cultivation and environmental conservation.

Local authorities have also been advised to fix the appropriate water distribution and service areas should there be a need to provide water supply through transports. They are also urged to work closely with other related agencies such as agencies under the Ministry of Agriculture and Cooperatives and the Ministry of Natural Resources and Environment.